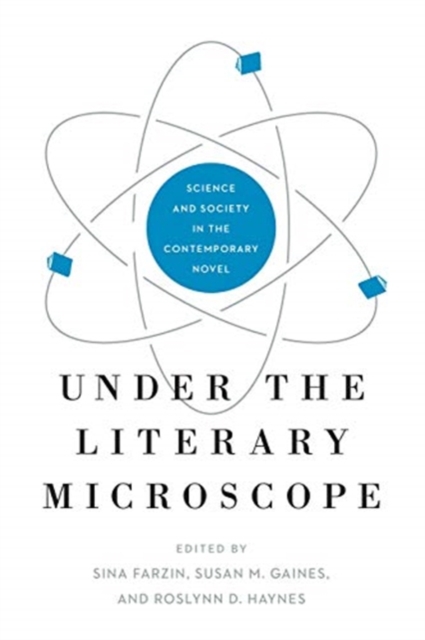 Under the Literary Microscope : Science and Society in the Contemporary Novel Hardback

Part of the AnthropoScene series

"Science in fiction," "geek novels," "lab-lit"-whatever one calls them, a new generation of science novels has opened a space in which the reading public can experience and think about the powers of science to illuminate nature as well as to generate and mitigate social change and risks.

Under the Literary Microscope examines the implications of the discourse taking place in and around this creative space. Exploring works by authors as disparate as Barbara Kingsolver, Richard Powers, Ian McEwan, Ann Patchett, Margaret Atwood, and Michael Crichton, these essays address the economization of scientific institutions; ethics, risk, and gender disparity in scientific work; the reshaping of old stereotypes of scientists; science in an evolving sci-fi genre; and reader reception and potential contributions of the novels to public understandings of science. Under the Literary Microscope illuminates the new ways in which fiction has been grappling with scientific issues-from climate change and pandemics to artificial intelligence and genomics-and makes a valuable addition to both contemporary literature and science studies courses. In addition to the editors, the contributors include Anna Auguscik, Jay Clayton, Carol Colatrella, Sonja Fucker, Raymond Haynes, Luz Maria Hernandez Nieto, Emanuel Herold, Karin Hoepker, Anton Kirchhofer, Antje Kley, Natalie Roxburgh, Uwe Schimank, Sherryl Vint, and Peter Weingart.

Also in the AnthropoScene series 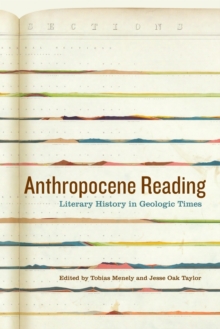 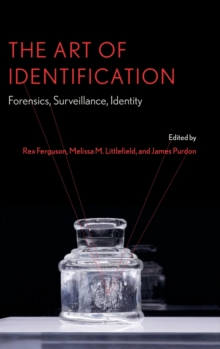 The Art of Identification 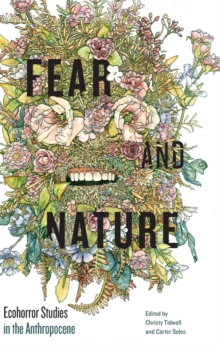 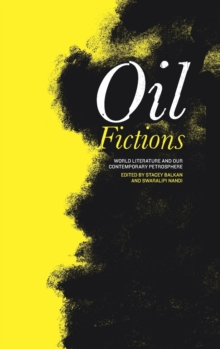