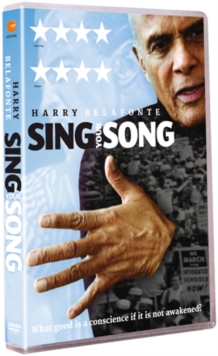 Documentary about the life and work of singer and civil rights activist Harry Belafonte.

Produced by his daughter, Gina, the film charts Belafonte's tireless contribution to the civil rights movement in America and around the globe, as well as his glittering musical career in which he sang alongside stars including Sammy Davis Jr, Petula Clark, Shelley Winters and Nina Simone.