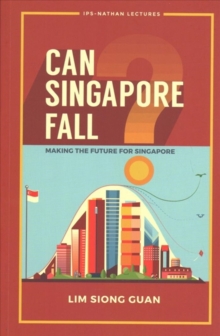 Can Singapore Fall?: Making The Future For Singapore Paperback / softback

This book contains edited versions of the three IPS-Nathan Lectures he gave between September and November 2017, and highlights of his dialogue with the audience.Lim addresses the question, 'Can Singapore Fall?', by examining the state of Singapore today and proposing what Singapore and Singaporeans must do in order to prevent economic and social decline.

Taking inspiration from Sir John Glubb's essay, The Fate of Empires and Search for Survival, Lim urges Singaporeans to counter decline by observing the 'three legs of honour': Trust, Diversity, and Excellence.

These include becoming a gracious society and building up a culture of innovation, excellence and outwardness.Lim also reminds us that cultural change takes a generational effort to effect; for change to happen, Singaporeans must thus act with urgency and act now for the well-being of future generations.The IPS-Nathan Lectures series was launched in 2014 as part of the S R Nathan Fellowship for the Study of Singapore.

The S R Nathan Fellow delivers a series of lectures during their term to advance public understanding and discussion of issues of critical national interest.

Also in the Ips-nathan Lecture Series series   |  View all 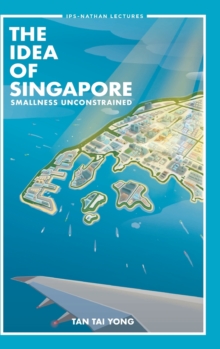 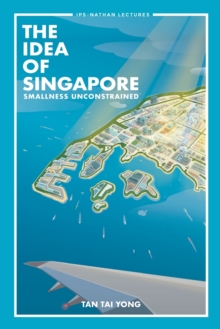 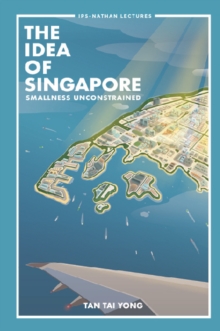 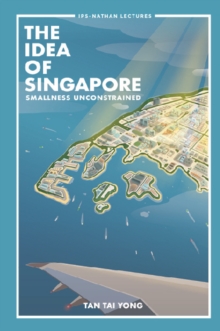