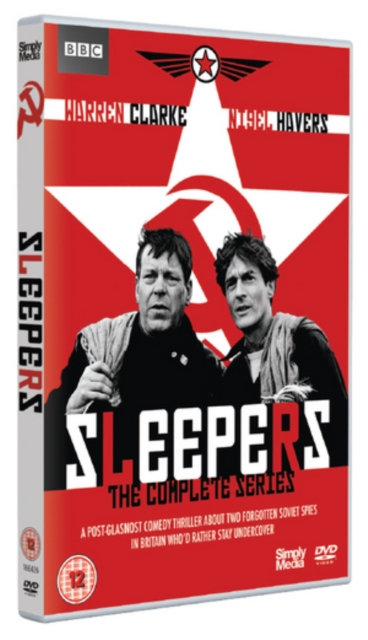 All the episodes from the British comedy thriller series starring Nigel Havers and Warren Clarke.

In 1965, the KGB created a facility in Moscow to train agents in the British way of life before embedding them as undercover spies. 25 years on, two agents remain unaccounted for after all the others were recalled.

Sergei Rublev (Havers), now going under the name Jeremy Coward, is a successful banker working in London with an expensive car and studio apartment to his name.

Vladimir Zelenski (Clarke), now Albert Robinson, has made a life in the north of England with a wife, children and a steady job.

When Albert finds a Russian radio transmitter, he realises that his old bosses have finally come looking for him and as he seeks out his former partner, he tries to think of a way to keep his new life to which he has become accustomed.