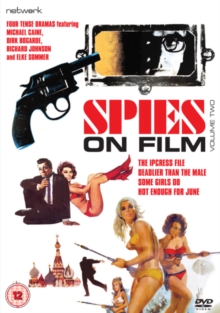 Collection of four espionage features. In 'The Ipcress File' (1965) Michael Caine stars as Cockney secret service agent Harry Palmer, who tracks down a missing scientist only to discover that one of his own superiors is a double agent.

In 'Deadlier Than the Male' (1966), when a group of seductively beautiful women start committing a series of political assassinations, Bulldog Drummond (Richard Johnson) is called in to investigate.

Before long Drummond has determined that his old rival Carl Petersen (Nigel Green) is responsible, leading to a taut confrontation in Petersen's isolated castle.

In 'Some Girls Do' (1969), hot on the trail of his arch nemesis Carl Petersen (James Villiers), Bulldog Drummond must stop him before he can destroy a top-secret experimental fighter aircraft being tested by the British military.

What Drummond hasn't reckoned with are Petersen's gang of deadly female androids who will stop at nothing to protect their master.

In 'Hot Enough for June' (1964) Dirk Bogarde stars as poverty-stricken writer Nicholas Whistler, who is sent to Prague on an industrial visit owing to his ability to speak Czech fluently.

However, he soon discovers that he is in fact in the employ of the British government, and that his true assignment is far more dangerous than either his bosses or his adversaries saw fit to reveal. 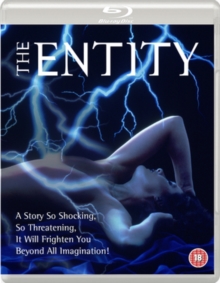 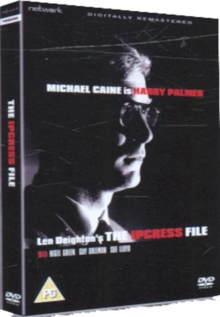 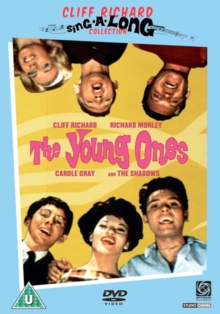 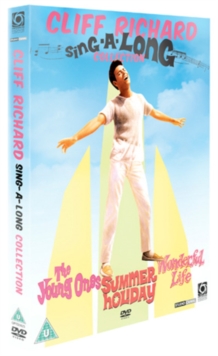