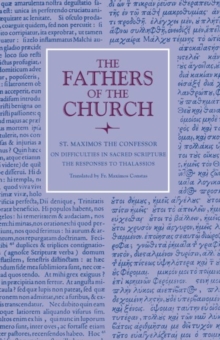 On Difficulties in Sacred Scripture : The Responses to Thalassios Hardback

by St. Maximos the Confessor

Part of the Fathers of the Church Series series

Maximos the Confessor (ca. 580-662) is now widely recognized as one of the greatest theological thinkers, not simply in the entire canon of Greek patristic literature, but in the Christian tradition as a whole.

A peripatetic monk and prolific writer, his penetrating theological vision found expression in an unparalleled synthesis of biblical exegesis, ascetic spirituality, patristic theology, and Greek philosophy, which is as remarkable for its conceptual sophistication as for its labyrinthine style of composition.

On Di culties in Sacred Scripture, presented here for the first time in a complete English translation (including the 465 scholia), contains Maximos's virtuosic theological interpretations of sixty-five difficult passages from the Old and New Testaments. Because of its great length, along with its linguistic and conceptual difficulty, the work as a whole has been largely neglected.

Yet alongside the Ambigua to John, On Di culties in Sacred Scripture: The Responses to Thalassios deserves to be ranked as the Confessor's greatest work and one of the most important patristic treatises on the interpretation of Scripture, combining the interconnected traditions of monastic devotion to the Bible, the biblical exegesis of Origen, the sophisticated symbolic theology of Dionysius the Areopagite, and the rich spiritual anthropology of Greek Christian asceticism inspired by the Cappadocian Fathers.

Also in the Fathers of the Church Series series   |  View all 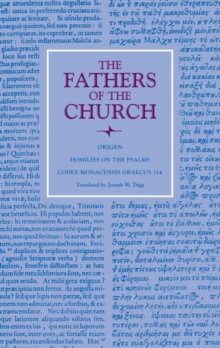 Homilies on the Psalms 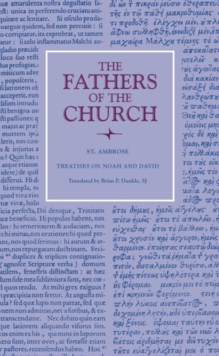 Treatises on Noah and David 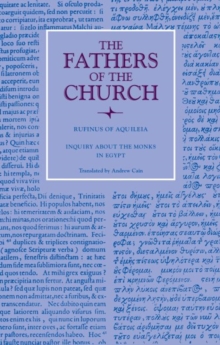 Inquiry About the Monks in Egypt 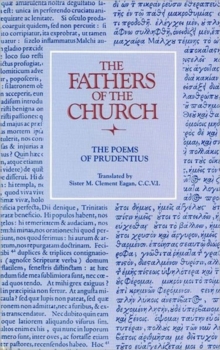