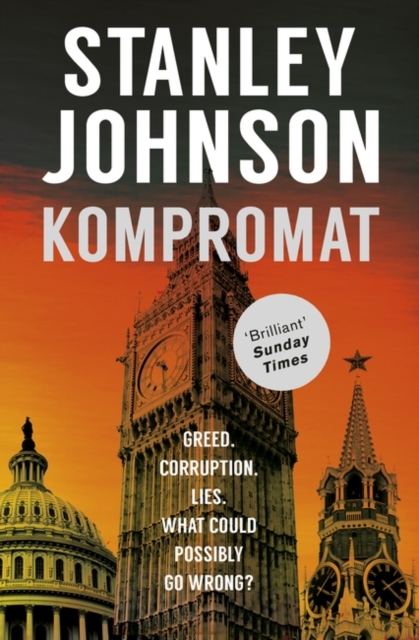 2016. The world is on the brink of crisis. Who could have predicted how events would play out? In this satirical thriller, Stanley Johnson, former MEP and father to Prime Minister Boris Johnson, just might have. In Britain, the British Prime Minister Jeremy Hartley is fighting a referendum he thought couldn't be lost. In the USA, brash showman, Ronald Craig is fighting a Presidential Election nobody thought he could win. In the USSR, Igor Popov, the Russian President, is using both events as part of his plan to destabilise the West. 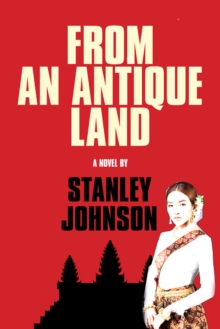 From An Antique Land 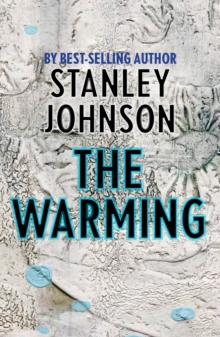 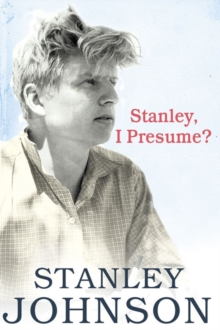 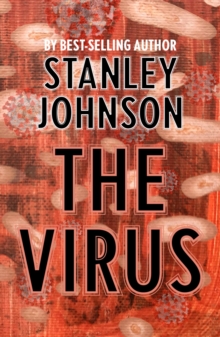