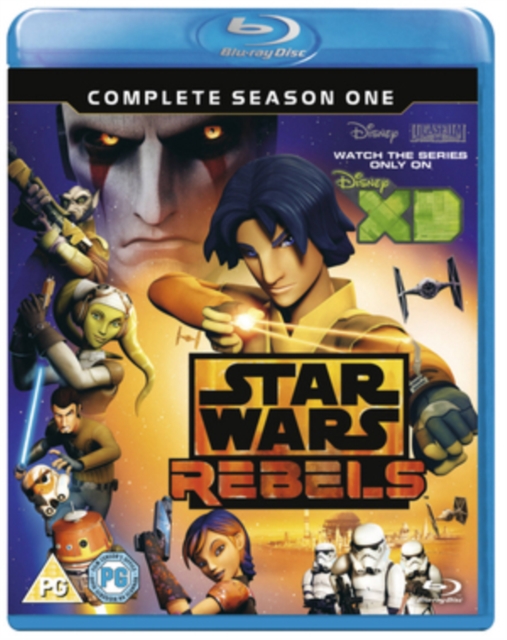 All episodes from the first season of the animation set in the 'Star Wars' universe between the events of 'Revenge of the Sith' (2005) and 'A New Hope' (1977).

With the rebellion against the empire in its infancy, the story follows Ezra (voice of Taylor Gray), a young orphan who finds himself caught up in the adventures of the fledgling rebels.

The episodes are: 'Droids in Distress', 'Fighter Flight', 'Rise of the Old Masters', 'Breaking Ranks', 'Out of Darkness', 'Empire Day', 'Gathering Forces', 'Path of the Jedi', 'Idiot's Array', 'Vision of Hope', 'Call to Action', 'Rebel Resolve' and 'Fire Across the Galaxy'.