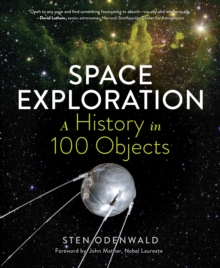 From Galileo's telescope to the International Space Station - a photo-filled tour through the milestones of space explorationThis eclectic pop history of space exploration, by scientist-educator Sten Odenwald at NASA, examines 100 objects - all stunningly photographed - and their effect on what we know and how we think about space.

Whimsical and uniquely clarifying, Space Exploration - A History in 100 Objects covers the iconic, from Sputnik to Skylab, as well as the lesser-known but utterly important: The ancient Greek Antikythera mechanism, the first known analog computer, which predicted astronomical movement. Luna 3, the first satellite to glimpse the far side of the moon.

The O-ring; the humble, rubber part that doomed the Space Shuttle Challenger. Syncom 2, the first geosynchronous satellite, which made international TV possible. The V-2 rocket, the first artificial object to cross the threshold of space - and many more! 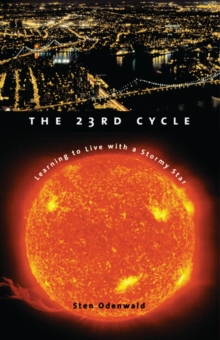 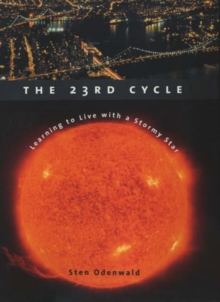 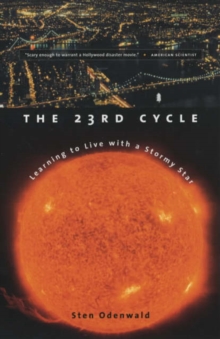