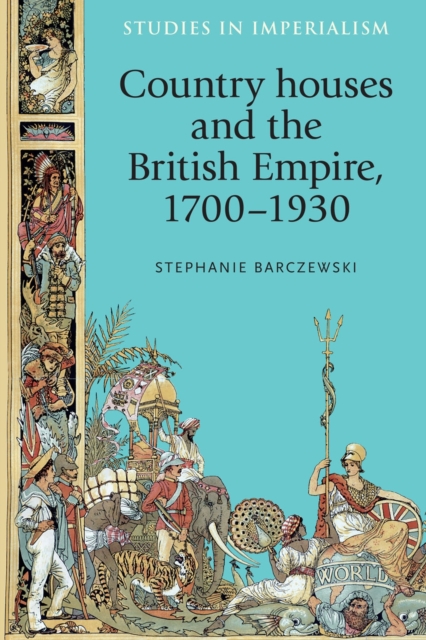 Using sources from over fifty British and Irish archives, it enables readers to better understand the impact of the empire upon the British metropolis by showing both the geographical variations and its different cultural manifestations.

Barczewski offers a rare scholarly analysis of the history of country houses that goes beyond an architectural or biographical study, and recognises their importance as the physical embodiments of imperial wealth and reflectors of imperial cultural influences.

In so doing, she restores them to their true place of centrality in British culture over the last three centuries, and provides fresh insights into the role of the Empire in the British metropolis. -- . 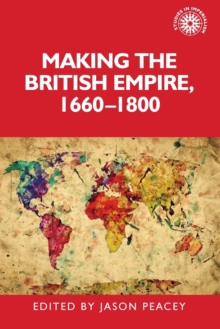 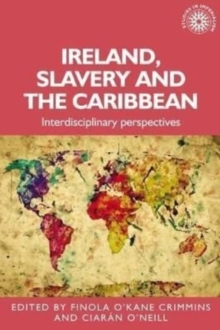 Ireland, Slavery and the Caribbean 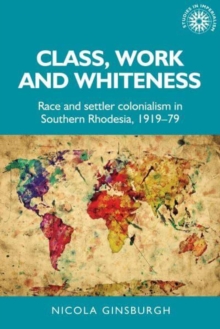 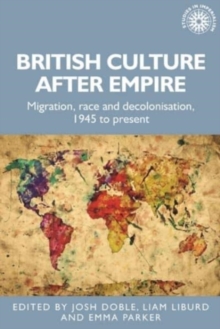 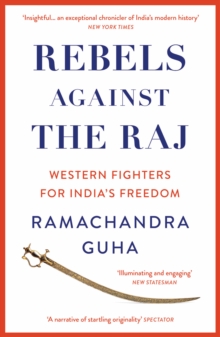 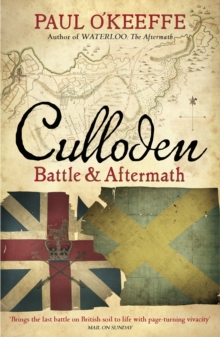 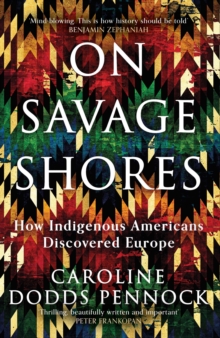 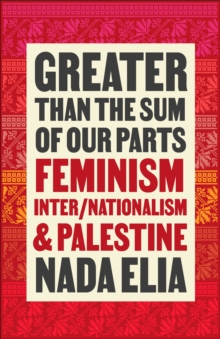 Greater than the Sum of Our Parts