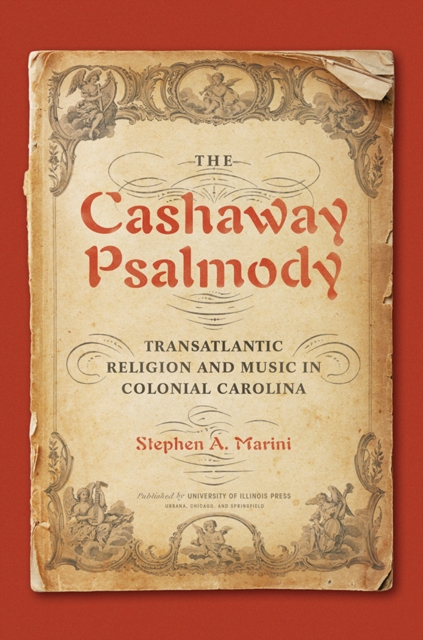 by Stephen A. Marini

Part of the Music in American Life series

Singing master Durham Hills created The Cashaway Psalmody to give as a wedding present in 1770.

A collection of tenor melody parts for 152 tunes and sixty-three texts, the Psalmody is the only surviving tunebook from the colonial-era South and one of the oldest sacred music manuscripts from the Carolinas.

It is all the more remarkable for its sophistication: no similar document of the period matches Hills's level of musical expertise, reportorial reach, and calligraphic skill.

Stephen A. Marini, discoverer of The Cashaway Psalmody, offers the fascinating story of the tunebook and its many meanings.

From its musical, literary, and religious origins in England, he moves on to the life of Durham Hills; how Carolina communities used the book; and the Psalmody's significance in understanding how ritual song-transmitted via transatlantic music, lyrics, and sacred singing-shaped the era's development.

Marini also uses close musical and textual analyses to provide a critical study that offers music historians and musicologists valuable insights on the Pslamody and its period. Meticulous in presentation and interdisciplinary in scope, The Cashaway Psalmody unlocks an important source for understanding life in the Lower South in the eighteenth century.

Also in the Music in American Life series 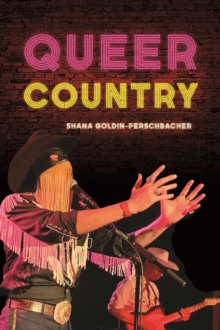 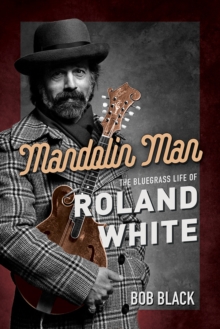 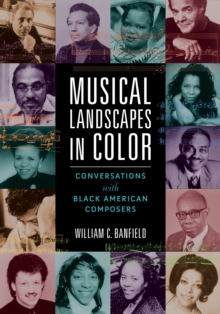 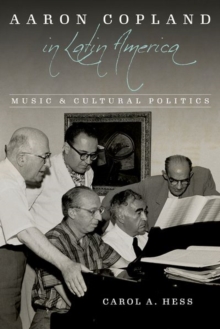 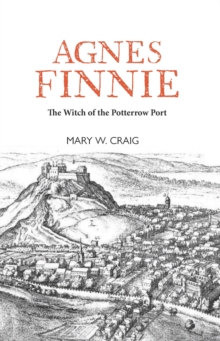 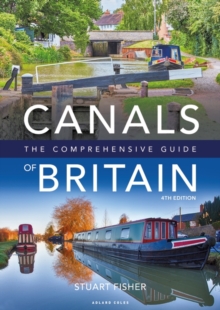 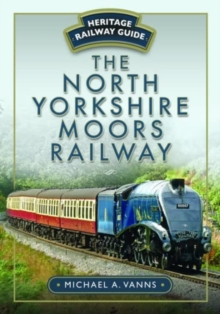