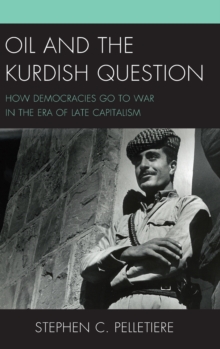 Oil and the Kurdish Question : How Democracies Go to War in the Era of Late Capitalism Hardback

Oil and the Kurdish Question critiques the conventional narrative of the Iran-Iraq War and the associated Anfal campaign.

This narrative claims that in the last two years (1987-88) of the Iran-Iraq War the Ba'thists dominated the fighting using gas attacks.

According to this narrative, the Ba'thists also used gas in a fearsome campaign of extermination against the Kurds of northern Iraq.

This book argues that, contrary to conventional wisdom, the Iraqis trained hard to turn the tables on Iran in the last months of the war and won by superior generalship without the use of gas.

Further, it was only when the Iranians conceded defeat that the Iraqi army went north and-in the space of nine days, using conventional arms-suppressed pockets of Kurdish insurgent unrest. The book also examines how publicists exploited the myth of the Kurdish holocaust as justification for America to declare war on Iraq.

It exposes a scheme laid out before the war that aimed to defeat Iraq, deconstruct it, and create an autonomous Kurdish Regional Government which would then let lucrative oil concessions to interests mainly in the west.

The intrigue accomplished two things: it subverted Iraq's oil nationalization law which forbade granting concessions to foreigners, and it ended Iraq's existence as a sovereign nation-state. 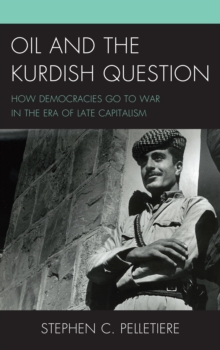 Oil and the Kurdish Question 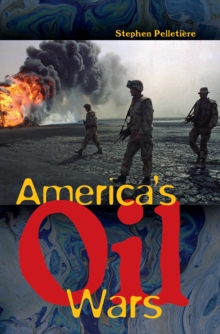 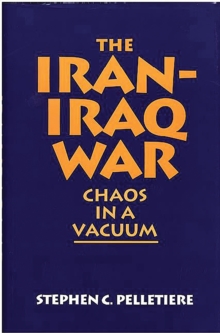 The Iran-Iraq War: Chaos in a Vacuum 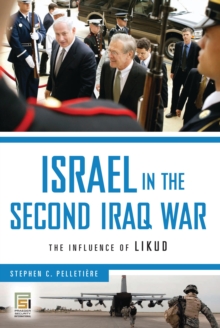 Israel in the Second Iraq War: The...