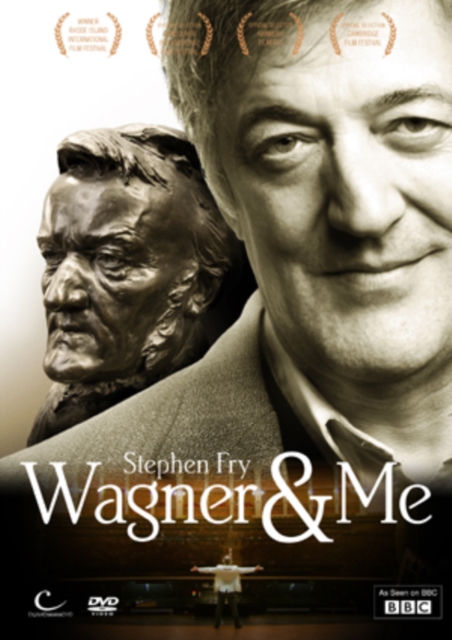 Stephen Fry: Wagner and Me DVD

Feature-length BBC documentary following Stephen Fry across Europe as he explores his love for the music of Richard Wagner.

Along the way, Fry - who is of Jewish descent, and had relatives who died in Auschwitz - discusses the ambivalence he feels for Wagner, a notorious anti-Semite who was posthumously associated with Adolf Hitler and the propaganda of the Third Reich.