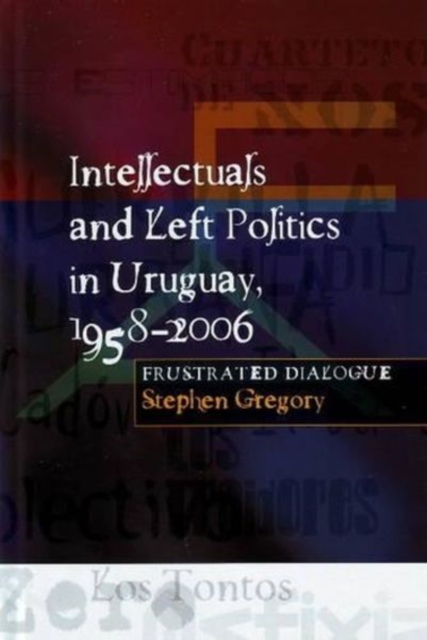 Beginning in the year Uruguayans elected a different party into government for the first time in nearly a century, the author examines intellectuals' role in the Uruguayan left's drive toward unity and effectiveness.

Discussion focuses on fragmentation and impotence on the left; frustrated attempts at left unity in the 1960s; the creation of the centre-left Broad Front in 1971; and the defeat of all left endeavours and all dialogue in the 1973 military coup -- a prelude to a twelve-year dictatorship in which the military substituted themselves for intellectuals.

The story continues in 1985, reversing the earlier trend in a record of dispersal and diversity.

The author details the initial post-authoritarian anarchic cultural outburst -- part celebration, part frustration; intellectuals' role in the disputes that accompanied the Broad Front's move from democratic socialism to social democracy, and from opposition to government in 2004; and recent excursions into the long-standing Uruguayan obsession with its identity and viability as an independent nation.

This book is essential reading for all those interested in interplay between intellectuals and politics in Latin America; changes in the Latin American left since the 1960s; and the leftward drift of elected governments in the Southern Cone. 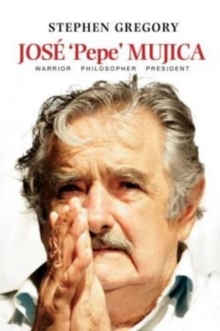 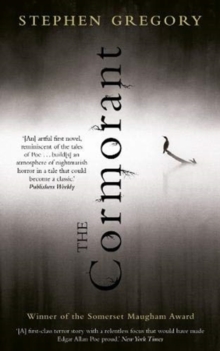 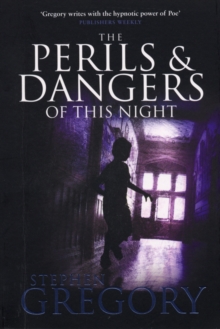 The Perils and Dangers of this Night 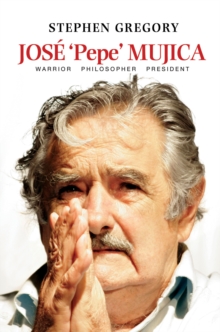