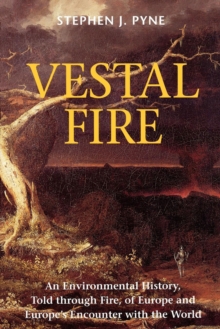 Vestal Fire : An Environmental History, Told through Fire, of Europe and Europe's Encounter with the World EPUB

Stephen Pyne has been described as having a consciousness "composed of equal parts historian, ecologist, philosopher, critic, poet, and sociologist." At this time in history when many people are trying to understand their true relationship with the natural environment, this book offers a remarkable contribution--breathtaking in the scope of its research and exhilarating to read.

Pyne takes the reader on a journey through time, exploring the terrain of Europe and the uses and abuses of its lands as well as, through migration and conquest, many parts of the rest of the world. Whether he is discussing the Mediterranean region, Russia, Scandinavia, the British Isles, central Europe, or colonized islands; whether he is considering the impact of agriculture, forestry, or Enlightenment thinking, the author brings an unmatched insight to his subject.

Vestal Fire takes its title from Vesta, Roman goddess of the hearth and keeper of the sacred fire on Mount Olympus. But the book's title also suggests the strengths and limitations of Europe's peculiar conception of fire, and through fire, of its relationship to nature. Between the untamed fire of the wilderness and the tended fire of the hearth lies a never-ending dialectic in which human beings struggle to control natural forces and processes that in fact can sometimes be directed but never wholly dominated or contained. 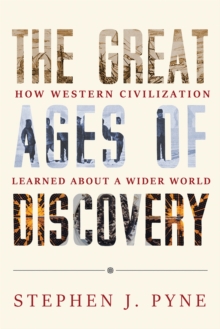 The Great Ages of Discovery 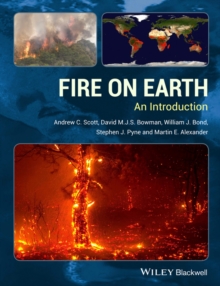 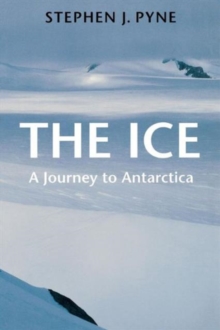 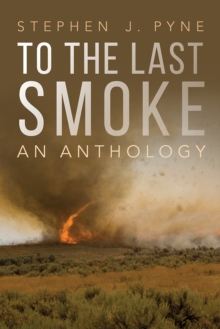 To the Last Smoke