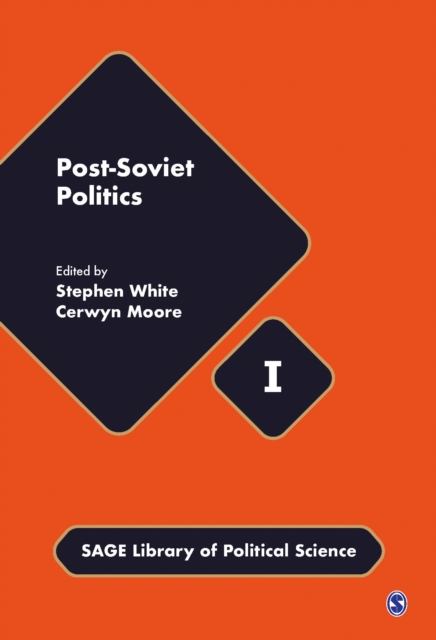 Part of the Sage Library of Political Science series

Around 20 years since the end of the Cold War, social, political and economic turmoil appears to have been replaced by a period of stability within Russia.

The broader shift from a bi-polar world to one of multi-polarity in which rising powers and former Great Powers vie for representation has, however, not been without considerable instability as Russia has sought to re-define her status in the post-Communist period.

These relations have, of course, been further complicated by a series of conflicts in post-Soviet space, ethnic wars within Russia and on her borders, and broader political and social changes associated with national and Islamic revivalism, as well as the war on terror.

Debates both within and on the politics of post-Soviet relations continue, as complex regional dynamics in Central Asia, the Greater Middle East and Eastern Europe shape foreign relations.

Equally, the end of Communism, the ensuing political liberalism and economic 'shock' therapy have led to significant changes within the social make-up of Russia.

These themes have been used not only to offer insight into the changing social, economic and political relations in the Yeltsin and Putin eras, but this has also led to considerable debates about exactly what post-Communism and Post-Sovietism actually mean.

This context affords a much needed opportunity to revisit post-Soviet politics in order to collate seminal pieces on the historical trends, political changes and international dynamics which continue to evolve, and which have framed the post-Communist period.

The central aim of these four volumes is to capture this diversity so as offer a timely collection of seminal excerpts on post-Soviet politics, thereby giving insight into how we understand Russia today.

Also in the Sage Library of Political Science series 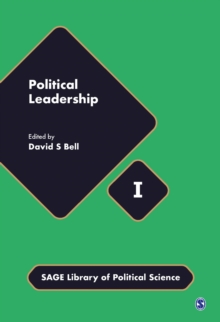 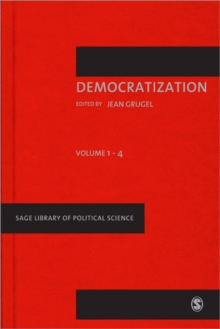 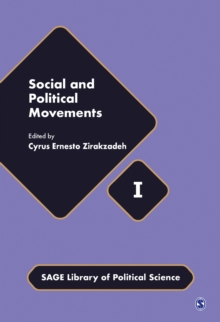 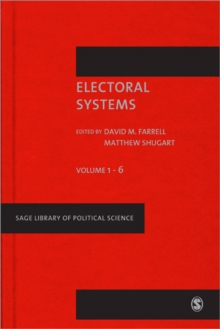