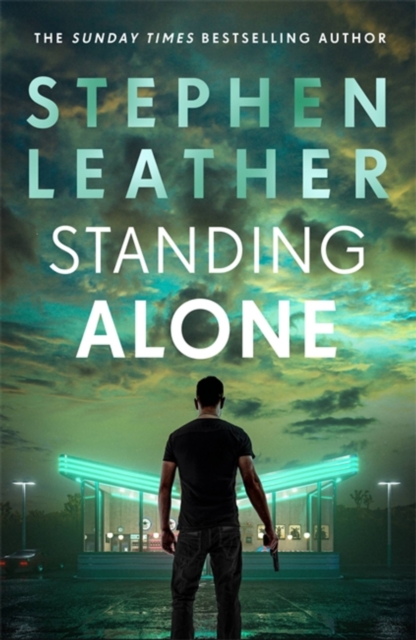 'The action scenes are deftly choreographed and Standing is an engaging protagonist' Financial TimesWhat makes a good man become an assassin?A Navy SEAL has gone rogue, selling his skills to the highest bidder as a professional assassin.

Ryan French no longer cares who he kills so long as the price is right.

His former bosses want him taken down, but they're not prepared to get their hands dirty so they need a Brit to do the job. SAS trooper Matt "Lastman" Standing is a lethal killing machine with experience in Afghanistan, Iraq and Syria.

Plus he's worked with French in the past. It's not a mission he wants, but Standing made a bad choice in his past and it has come back to haunt him.

Now he's hunting French in the lawless Wild West forests of Humboldt County, where the US produces most of its legal - and illegal - cannabis. But French isn't the only predator in the wilderness - there are Mexican cartels, Russian Mafia and Hungarian gangsters - and Standing has to overcome them all to get to his target. 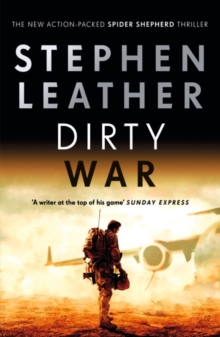 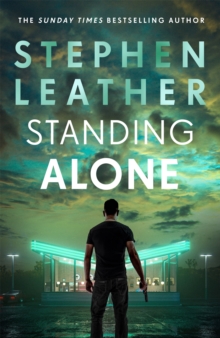 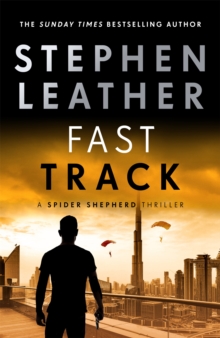 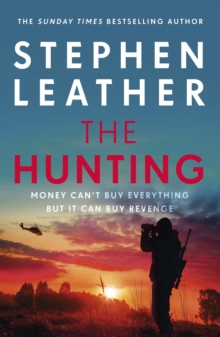 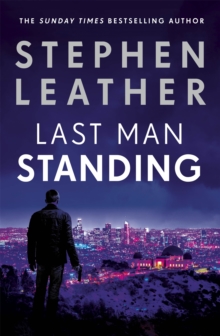 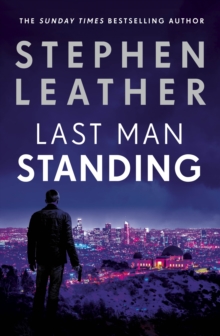 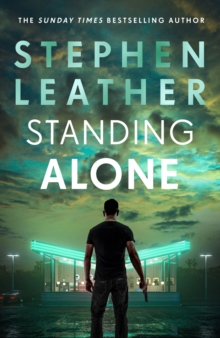