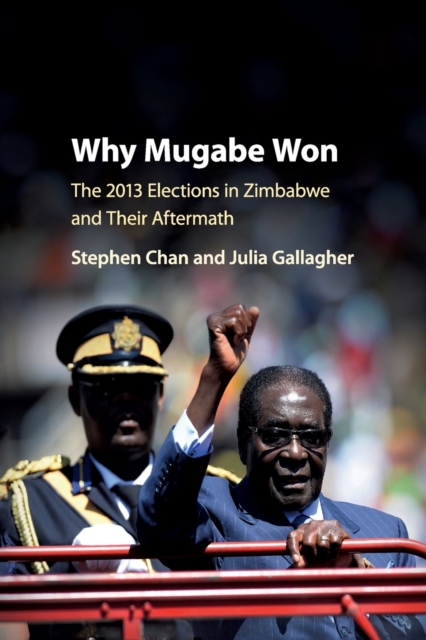 Why Mugabe Won : The 2013 Elections in Zimbabwe and their Aftermath Paperback / softback

The 2013 general elections in Zimbabwe were widely expected to mark a shift in the nation's political system, and a greater role for the opposition Movement for Democratic Change (MDC), led by Prime Minister Morgan Tsvangirai.

However, the results, surprisingly, were overwhelmingly in favour of long-time President Robert Mugabe, who swept the presidential, parliamentary and senatorial polls under relatively credible and peaceful conditions.

In this book, a valuable and accessible read for both students and scholars working in African politics, and those with a general interest in the politics of the region, Stephen Chan and Julia Gallagher explore the domestic and international context of these landmark elections.

Drawing on extensive research among political elites, grassroots activists and ordinary voters, Chan and Gallagher examine the key personalities, dramatic events, and broader social and political context of Mugabe's success, and what this means as Zimbabwe moves towards a future without Mugabe.