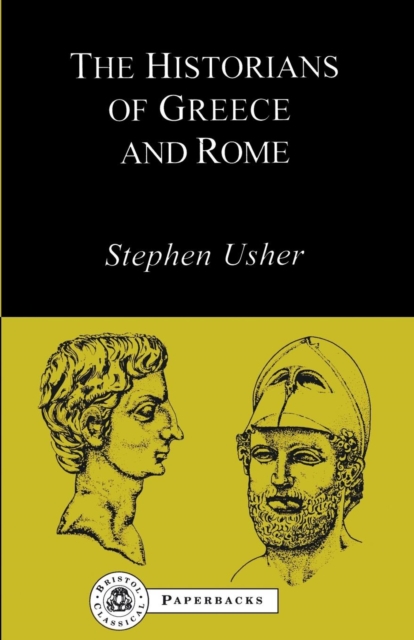 The Historians of Greece and Rome Paperback / softback

Part of the BCPaperbacks series

Our understanding of Greek and Roman civilization is in considerable measure a product of the intelligence and literary skills of its historians.

Writing at different times and from different vantage points, the surviving historians illustrate the influences to which the genre was subjected in the course of its development.

After Herodotus had established history as an independent form of literature, Thucydides defined its purpose and set a high standard of scientific and literary skill.

Xenophon introduced new and abiding characteristics and Polybius repudiated the influences of rhetoric and drama and introduced Hellenistic qualities and an new focus - Rome.

Sallust, Caesar, Tacitus and Livy among others, commented on the affairs of the Roman Republic and Empire.

This book provides a survey of the historians of the ancient Greek and Roman world, exporing their surviving work, style and influences.

Also in the BCPaperbacks series 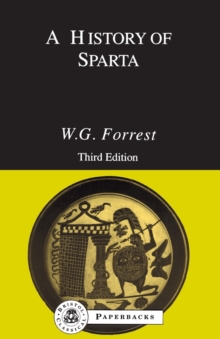 A History of Sparta 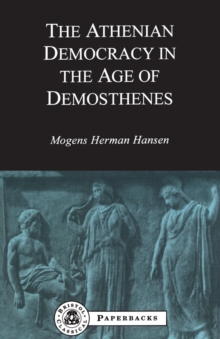 Athenian Democracy in the Age of Demosthenes 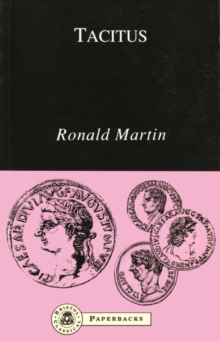 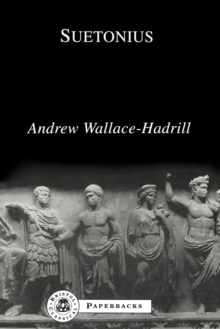