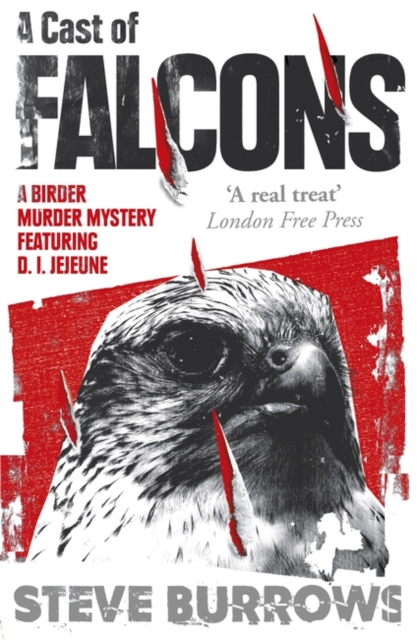 A Cast of Falcons : A Birder Murder Mystery Paperback / softback

Book 3 in Steve Burrows' fabulous Birder Murder mystery seriesThe threat from above casts a dark shadow. A man falls to his death from a cliff face in western Scotland.

From a distance, another man watches. He approaches the body, tucks a book into the dead man's pocket, and leaves. When the Scottish police show visiting Detective Chief Inspector Domenic Jejeune the book, he recognizes it as a call for help.

But he also knows that answering that call could destroy the life he and his girlfriend Lindy have built for themselves in the village of Saltmarsh, in north Norfolk. Back in Saltmarsh, the brutal murder of a researcher involved in a local climate change project has everyone looking at the man's controversial studies as a motive.

But Sergeant Danny Maik, heading the investigation in Jejeune's absence, believes a huge cash incentive being offered for the research may play a crucial role. With their beleaguered Chief Superintendent blocking every attempt to interview the project's uber-wealthy owners, Jejeune and Maik must work together to find their answers.

But will the men's partnership survive when the danger from above begins to cast its dark shadow? 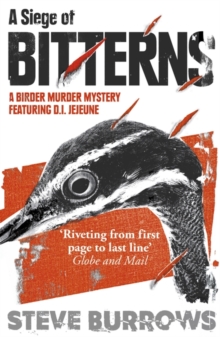 A Siege of Bitterns 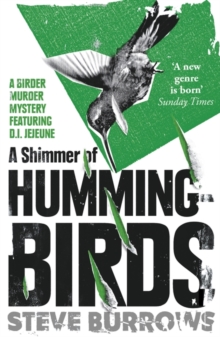 A Shimmer of Hummingbirds 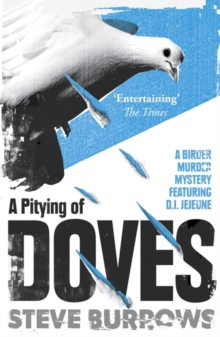 A Pitying of Doves 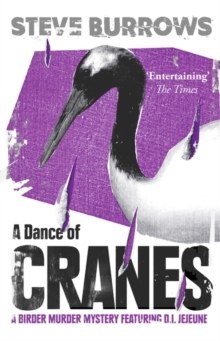 A Dance of Cranes