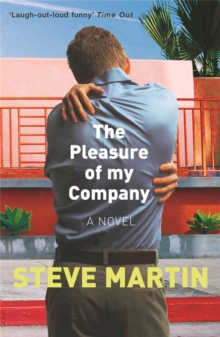 The Pleasure of my Company Paperback / softback

From Steve Martin, one of our best-loved comedians, a fantastic new novel with an unforgettably weird, original and ultimately engaging character - Daniel Pecan Cambridge. 'Makes you laugh out loud' Sunday TelegraphDaniel Cambridge is a thirty-three-year-old man who is slightly bewildered by life.

He knows the exact wattage of the bulbs in his flat, and will panic if the wattage isn't kept constant.

He can't cross the street unless two opposing driveways break the kerb. And he is exercised by the colour of hat worn by the local gas station attendant. Such characteristics make it difficult for Daniel to find the right woman, but he's very keen on Elizabeth who's selling the flats across the street and Zandy who works in the local pharmacy (though he's yet to actually speak to her).

There's also the murder of Bob from downstairs. Daniel has an alibi but is still a suspect, and his agreeing to a TV reconstruction of the murder inquiry could well backfire.

It might also jeopardise Daniel's chances of winning the Most Average American competition which he's entered (twice).

Also by Steve Martin   |  View all 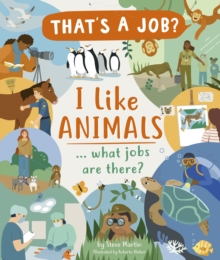 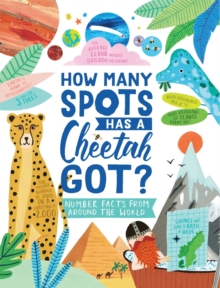 How Many Spots Has a Cheetah Got? 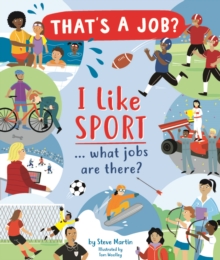 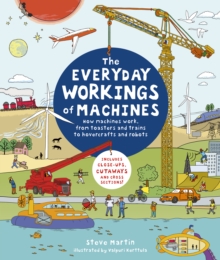 The Everyday Workings of Machines