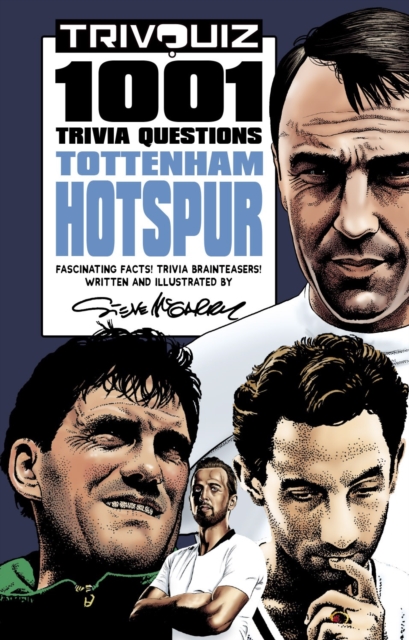 How much do you really know about Spurs? Put your knowledge to the test with this bumper book of brainteaser quizzes and fascinating facts, beautifully illustrated by one of the world's leading sports artists.

It's packed with trivia on all the great Lilywhites sides and players - from goal-getter Greaves to goal-king Kane, from the pioneering double winners of the 1960s to the Champions League finalists of 2019 - providing hours of highly dippable fun and entertainment.

Who scored five goals in one game for England, three of them in just over three minutes, a record that stood for 62 years as the fastest hat-trick in international history?

In which 1981 movie did Ossie Ardiles appear alongside Sylvester Stallone?

Whose gold medal at the 2018 Asian Games earned him exemption from military service?

What was the title of the 1987 single by Glenn Hoddle and Chris Waddle that reached number 12 in the UK charts?

Which striker is nicknamed 'Coco'? Trivquiz Tottenham Hotspur holds the answers to all these questions and hundreds more. 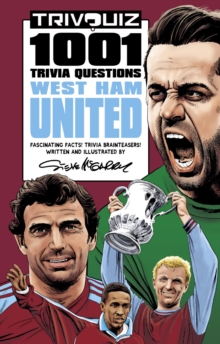 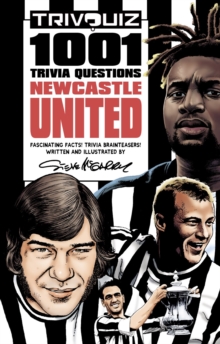 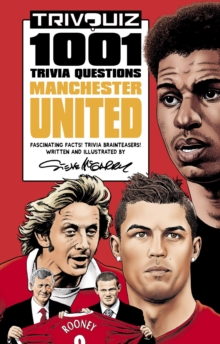 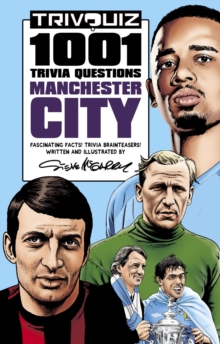