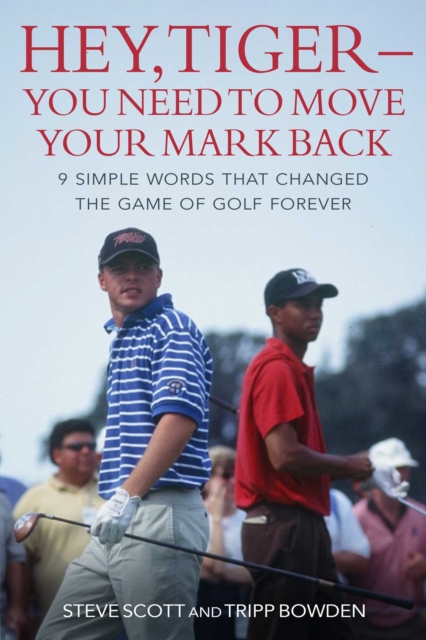 Hey, Tiger-You Need to Move Your Mark Back : 9 Simple Words that Changed the Game of Golf Forever Hardback

In August of '96, Steve Scott went head to head against Tiger Woods at Pumpkin Ridge Golf Club in the finals of the US Amateur Championship.

Scott found himself a surprising 5-up after the first 18, but at hole 35 Tiger squared the grueling match with an improbable 40-foot birdie putt.

With the result coming down to the last hole, the difference in the outcome actually came earlier, when Scott reminded Woods to move his mark back to its rightful place on hole 34.

Had Scott not done the morally correct thing, Tiger would have been penalized and, in turn, not have won three straight U.S.

Amateur Championships (something not even the great Jack Nicklaus or legendary Bobby Jones had done), forever changing the course of Tiger's career and golf history. In Hey, Tiger-You Need to Move Your Mark Back, Scott teams up with esteemed storyteller Tripp Bowden to explain, twenty-five years later, what led to that life-changing moment and to describe, in his own words, the exhilaration of that '96 U.

S. Amateur Championship and how it ultimately changed golf history and the two competitors' lives. Forever. Hey Tiger-You Need to Move Your Mark Back is a story for the ages for golf fans looking for an unlikely new perspective on the greatest game in the world. 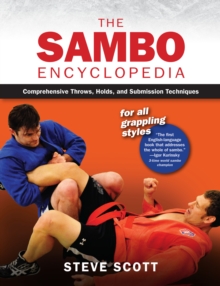 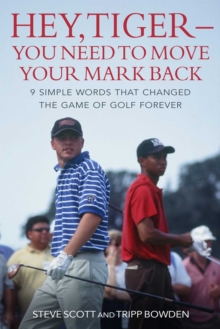 Hey, Tiger-You Need to Move Your Mark Back 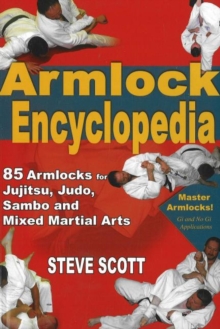 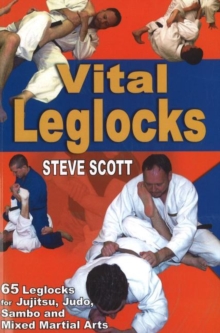