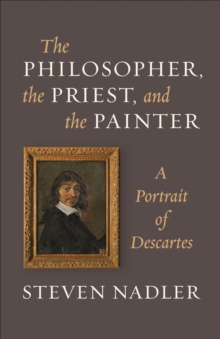 The Philosopher, the Priest, and the Painter : A Portrait of Descartes Paperback / softback

In the Louvre museum hangs a portrait that is considered the iconic image of Rene Descartes, the great seventeenth-century French philosopher. And the painter of the work? The Dutch master Frans Hals--or so it was long believed, until the work was downgraded to a copy of an original.

But where is the authentic version, and who painted it?

Is the man in the painting--and in its original--really Descartes?

A unique combination of philosophy, biography, and art history, The Philosopher, the Priest, and the Painter investigates the remarkable individuals and circumstances behind a small portrait.

Through this image--and the intersecting lives of a brilliant philosopher, a Catholic priest, and a gifted painter--Steven Nadler opens a fascinating portal into Descartes's life and times, skillfully presenting an accessible introduction to Descartes's philosophical and scientific ideas, and an illuminating tour of the volatile political and religious environment of the Dutch Golden Age.

As Nadler shows, Descartes's innovative ideas about the world, about human nature and knowledge, and about philosophy itself, stirred great controversy. Philosophical and theological critics vigorously opposed his views, and civil and ecclesiastic authorities condemned his writings.

Nevertheless, Descartes's thought came to dominate the philosophical world of the period, and can rightly be called the philosophy of the seventeenth century.

Shedding light on a well-known image, The Philosopher, the Priest, and the Painter offers an engaging exploration of a celebrated philosopher's world and work. 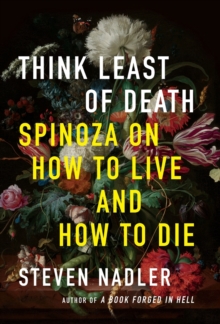 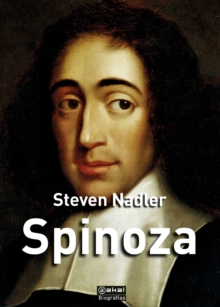 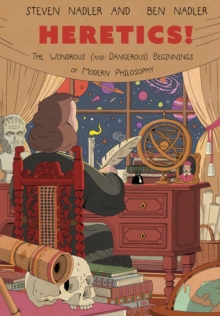 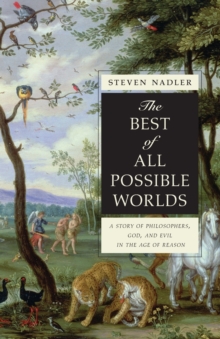 The Best of All Possible Worlds