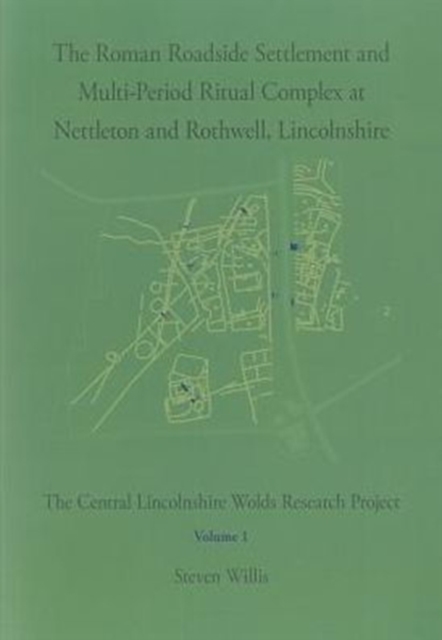 The unremarkable arable landscape around Mount Pleasant today belies the importance of the area in the past; at the highest point of the Lincolnshire Wolds and at the head of three radial valleys, this was a highly significant locality in earlier times.

The discovery of surface finds by archaeologists working ahead of a prospective gas pipeline in 1992-3 augmented a collection of finds metal-detected during the 1980s.

The large number of Iron Age coins and contemporary miniatures indicative of votive material suggested the location of a shrine. At the instigation of the County Archaeologist supported by Lincolnshire County Council, Steven Willis began a programme of evaluation trenching at Mount Pleasant in 1998 in a research exercise designed to better understand the site and to assemble information to assist the longer term management of the extensive, though fragile, remains there.

The work on site included student training in fieldwork methods, assisted by the vital contribution of volunteers from the local community. Ten trenches were excavated, each revealing remains confirming the significance of the site to the early populations of the Wolds.

A number of Neolithic palisade features were recorded representing land division and enclosure features, evidently part of a ceremonial landscape associated with barrows.

The discovery of a stratified Early Bronze Age axe-head, Middle and Late Iron Age finds, including pottery, brooches, quernstones and coins were a testament to its continued occupation. Whilst the more striking finds point to votive activity, evidence for economic and cultural activity and prolific pottery finds from the Early Roman era, suggest a settled community was established by this period.

The enclosure systems and tracks revealed by geophysical survey on either side of the B1225, which runs through the site, suggested that the modern road must overly a Roman predecessor.

Stone founded buildings and site morphology exposed by excavation confirmed this and showed the site to have been a nodal point in the landscape, a crossroads embedded in the topography.

A continuing religious focus at the site is demonstrated by the presence of an inscribed lead tablet of the Late Roman period with a list of named Roman citizens, presumably two households of this site or locality. Studies of faunal and environmental samples provide an insight into diet, crop production, local ecology and land use.

Together with the specialist analysis of the artefactual evidence, this volume reveals a complex picture of the life and times of the site until occupation came to a rather abrupt end in the first half of the fourth century in an apparently widespread re-organization of settlement in the region.

There was no post-Roman occupation; until the recent discoveries, all evidence of the rich archaeology of the site was in danger of remaining in obscurity.

Further investigative work on the Wolds however is now recognized as a research priority. 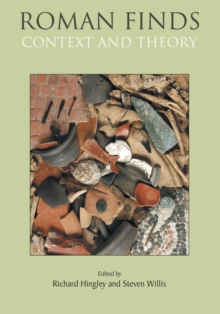 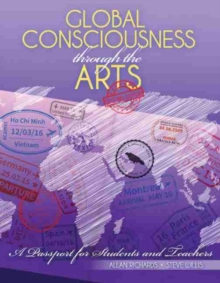 Global Consciousness through the Arts: A Passport for Students and Teachers 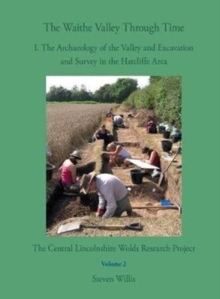 The Waithe Valley Through Time 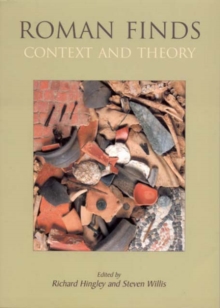