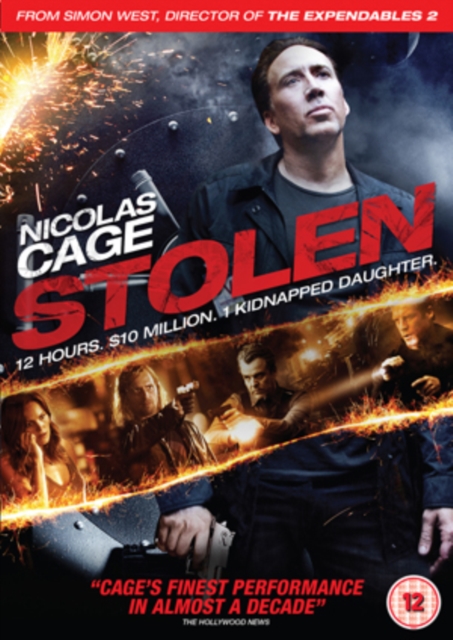 An ex-con has to raise ten million dollars in exchange for the life of his kidnapped daughter in this tense action thriller from director Simon West.

Desperate to get his hands on the loot from an earlier failed bank job, crazed felon Vincent (Josh Lucas) abducts Alison (Sami Gayle), the daughter of his former accomplice Will (Nicolas Cage), and demands money in exchange for her life.

With his daughter being held in a taxi somewhere in New Orleans, and only 12 hours to come up with the ransom, Will has to hurriedly plan and execute another daring robbery, all the while trying to avoid the attentions of his former nemesis, Detective Tim Harlend (Danny Huston), who is hot on his heels. 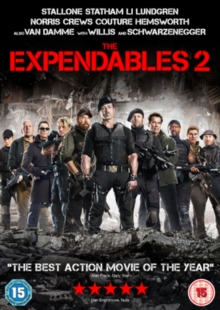 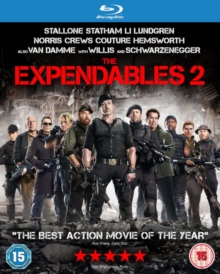 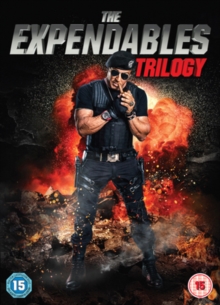 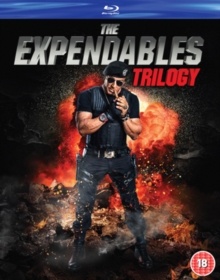