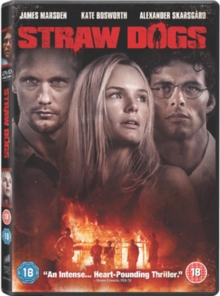 This remake of Sam Peckinpah's classic 1971 psychological thriller transposes the events of the first film from Cornwall to the American Deep South.

James Marsden stars as David Sumner, a Hollywood screenwriter who moves with his wife, Amy (Kate Bosworth), from LA to a house in his wife's small rural hometown to write his new script in peace and quiet.

But tensions brew between the two amid the intense heat and isolation, and an escalating conflict with the locals eventually drives a naturally even-tempered David to violent and drastic measures. 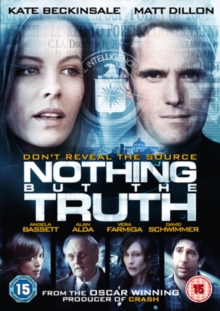 Nothing But the Truth 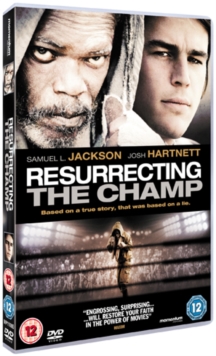