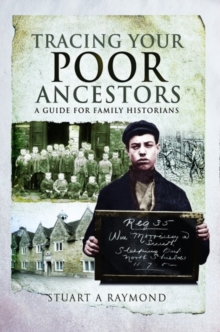 by Stuart A Raymond

Part of the Tracing Your Ancestors series

Many people in the past - perhaps a majority - were poor.

Tracing our ancestors amongst them involves consulting a wide range of sources.

Stuart Raymond's handbook is the ideal guide to them. He examines the history of the poor and how they survived.

Some were supported by charity. A few were lucky enough to live in an almshouse. Many had to depend on whatever the poor law overseers gave them.

Others were forced into the Union workhouse. Some turned to a life of crime. Vagrants were whipped and poor children were apprenticed by the overseers or by a charity.

Paupers living in the wrong place were forcibly removed' to their parish of settlement.

Many parishes and charities offered them the chance to emigrate to North America or Australia. As a result there are many places where information can be found about the poor.

Stuart Raymond describes them all: the records of charities, of the poor law overseers, of poor law unions, of Quarter Sessions, of bankruptcy, and of friendly societies.

He suggests many other potential sources of information in record offices, libraries, and on the internet.

Also in the Tracing Your Ancestors series   |  View all 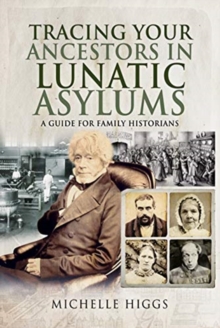 Tracing Your Ancestors in Lunatic... 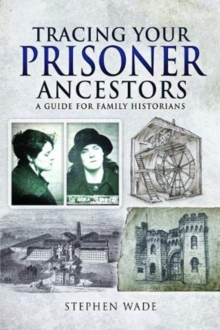 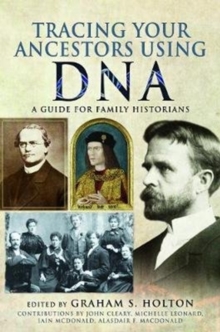 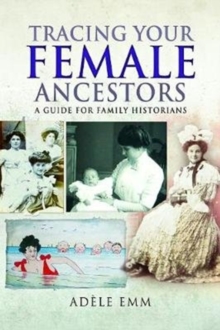