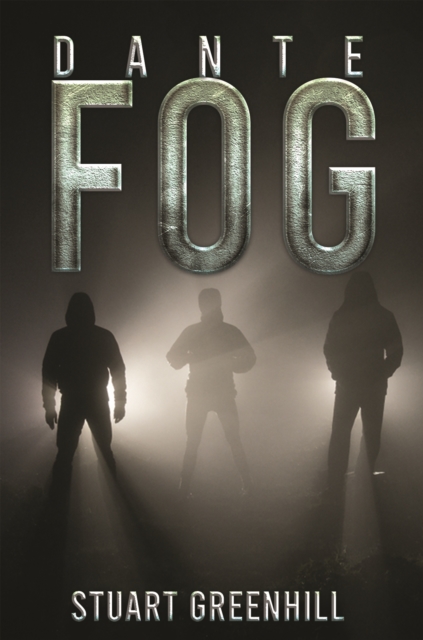 While other boys celebrated their raging hormones by scragging each other from one end of the sports field to the other, Angus Fog was the solitary figure that watched.

While other boys played rugby in winter, tagged and bombed each other at the town pool in summer, he sat and did nothing because in his twelfth year, Angus lost his passion.

He subconsciously suppressed the why and when the event took place but the repercussions would significantly impact his life.

Angus works for ten years as a theatre designer and builder in Wellington, New Zealand, before his mother, frustrated with his lack of artistic success, buys him a ticket