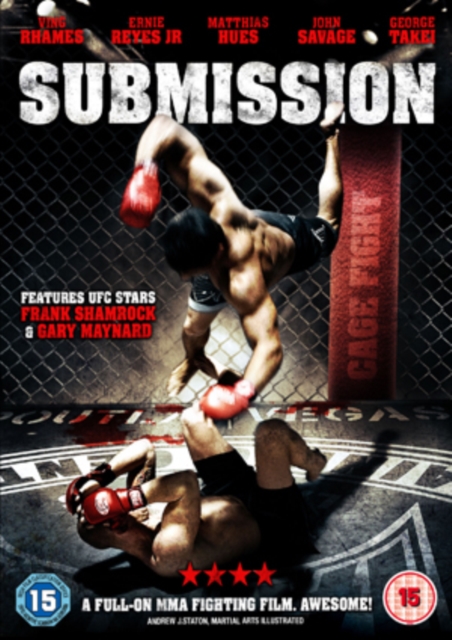 After being released from prison, Johnny Savage (Ernie Reyes Jr) enters a professional mixed martial arts tournament in the hopes of saving his father's garage from closure.

To win, however, he will have to defeat a seemingly unbeatable opponent.

Meanwhile, he faces up to his past mistakes and the impact they have had on his family.