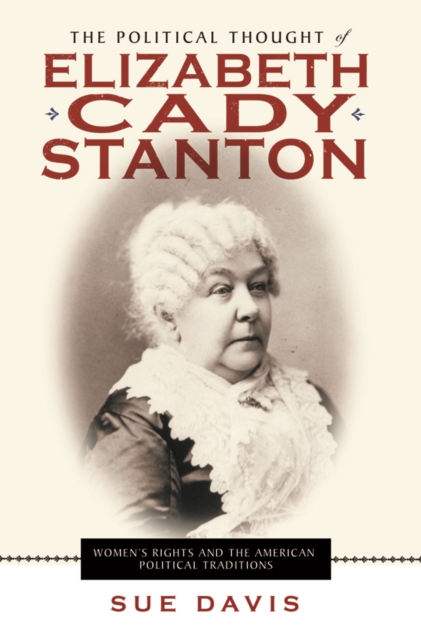 2009 Choice Outstanding Academic TitleElizabeth Cady Stanton (1815-1902) was not only one of the most important leaders of the nineteenth century women's rights movement but was also the movement's principal philosopher.

Her ideas both drew from and challenged the conventions that so severely constrained women's choices and excluded them from public life. In The Political Thought of Elizabeth Cady Stanton, Sue Davis argues that Cady Stanton's work reflects the rich tapestry of American political culture in the second half of the nineteenth century and that she deserves recognition as a major figure in the history of political ideas.

Nevertheless, her ideas had a major impact on the development of the varieties of feminism in the twentieth century.

Thoroughly researched and engagingly written, The Political Thought of Elizabeth Cady Stanton draws on a wide variety of primary and secondary sources and promises to fill a gap in the literature on the history of political ideas in the United States as well as women's history and feminist theory. 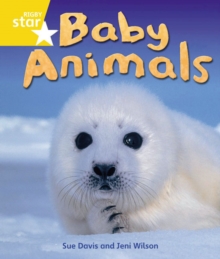 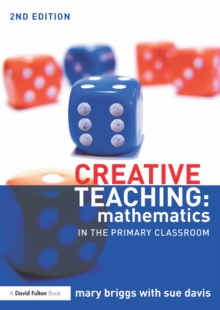 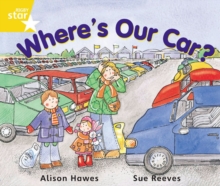 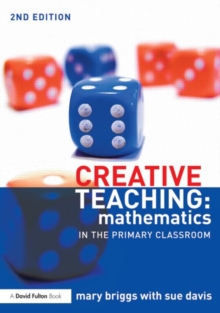