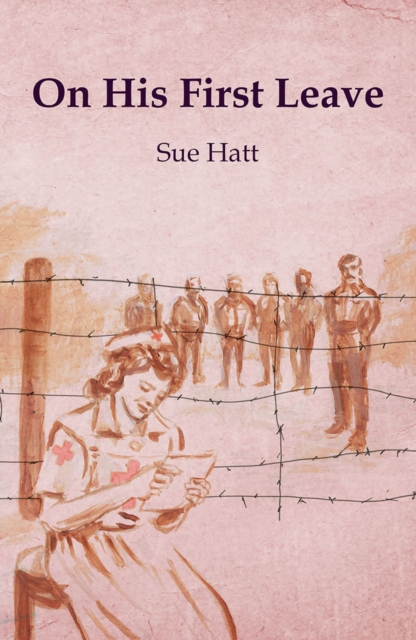 On His First Leave Paperback / softback

On his wedding day Brian is captured by the Germans.

He never thought that the Second World War would upset his plans and change his life forever.

Brian and Margery are engaged in 1939, just before Brian is sent to France.

Army life stimulates his sense of adventure and he eagerly awaits his first leave in May 1940 when he will marry Margery.

She starts work as a volunteer nurse and, as young men are called up, she misses the pre-war parties.

She issues invitations, plans the reception and visits the Vicar about their wedding.

When Hitler invades, all leave is cancelled, and Brian is deployed to hold Dunkirk while Margery nurses those who return from France.

After a hard fought battle, Brian is captured, putting his life and love in jeopardy.

He doesn't know whether he will survive nor whether Margery's love will endure.

He suffers psychological abuse, casual brutality and fifteen months in shackles while the war grinds on for five long years. On His First Leave is a remarkable story of love, loss and separation during the Second World War.