Instead of starting from scratch, Go was created using the C programming language.

This lessens the memory leakage problems that developers tend to face with C. Go borrows and adapts notions from various programming languages while skipping characteristics that result in complicated, insecure, and unpredictable code.

Go's concurrency features are well-suited to build the infrastructure for gigantic projects such as networking systems and distributed hardware.

Go is also often employed in domains such as visuals, mobile applications, and Machine Learning. Even though GoLang is a relatively new language, it has been adopted by several major organizations owing to its benefits, which include code clarity, custom libraries, adaptability, multithreading, and a simple build process. Because Go is gaining traction in the development community, learning GoLang can open up new avenues across various fields and career trajectories. Since it is still a relatively newer language, quality literature pertaining to Go is often hard to find.

This particular book covers all the bases that you might need, and is an ideal companion for beginner-level developers looking to master Go programming. With Mastering GoLang, learning GoLang becomes an easy task, and learners can use their skills to create innovative projects. The Mastering Computer Science series is edited by Sufyan bin Uzayr, a writer and educator with over a decade of experience in the computing field. 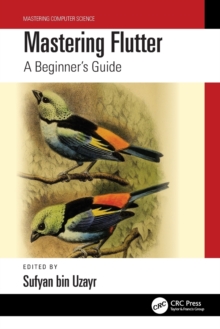 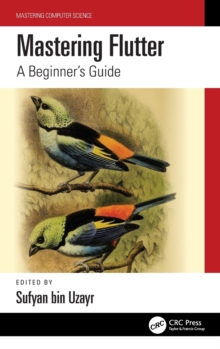 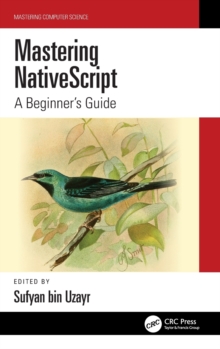