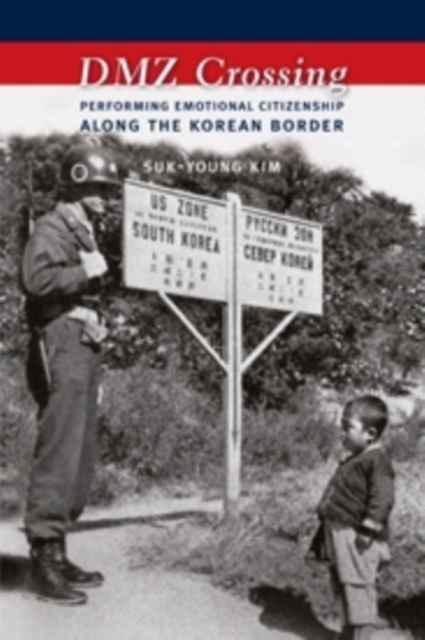 The Korean demilitarized zone might be among the most heavily guarded places on earth, but it also provides passage for thousands of defectors, spies, political emissaries, war prisoners, activists, tourists, and others testing the limits of Korean division.

This book focuses on a diverse selection of inter-Korean border crossers and the citizenship they acquire based on emotional affiliation rather than constitutional delineation.

Using their physical bodies and emotions as optimal frontiers, these individuals resist the state's right to draw geopolitical borders and define their national identity. Drawing on sources that range from North Korean documentary films, museum exhibitions, and theater productions to protester perspectives and interviews with South Korean officials and activists, this volume recasts the history of Korean division and draws a much more nuanced portrait of the region's Cold War legacies.

The book ultimately helps readers conceive of the DMZ as a dynamic summation of personalized experiences rather than as a fixed site of historical significance. 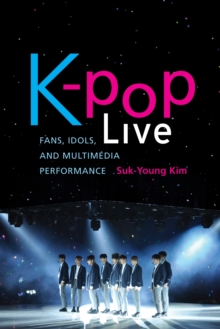 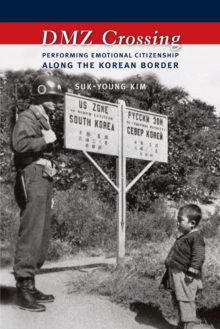 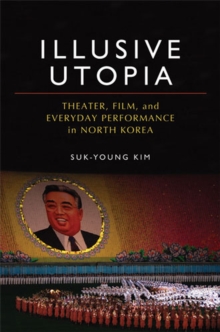 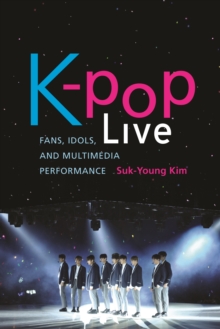