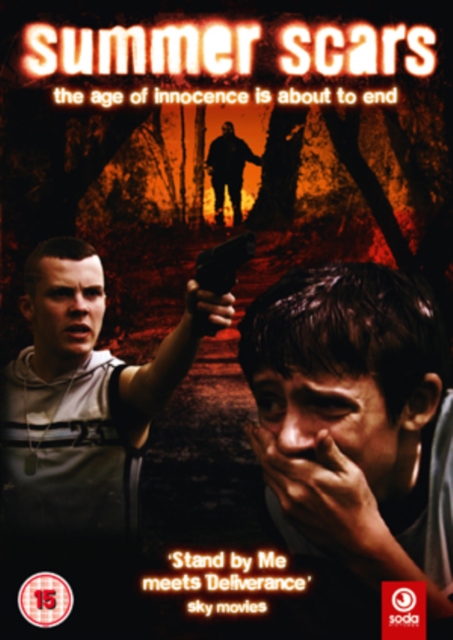 British teen horror from director Julian Richards which was nominated for Best Film at the 2008 Welsh BAFTA Awards.

A disturbing take on the coming-of-age style drama, the film follows a group of 14-year-olds who skip school for a joyride in the woods and crash into Peter (Kevin Howarth), a bedraggled vagabond who insists on joining in with their games.

However, Peter's sinister nature is soon revealed when he begins to play sadistic psychological tricks on the kids, who realise too late they are being held prisoner by a madman bent on teaching them a lesson about growing up.