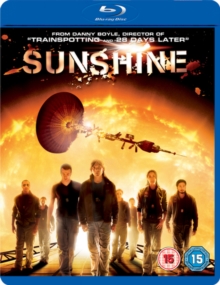 It's save the earth time again, as a group of unfeasibly hot astronauts dare to go...

Danny Boyle directs his take on the earth-under-threat scenario in an often gloomy and violent fashion.

This time round, it's fifty years from now, and the Sun is on its way out, threatening mass destruction here on earth.

Eight sexy astronauts (including Cillian Murphy, Rose Byrne, Michelle Yeoh and Chris Evans) have been dispatched to the heart of the solar system in a ship called, ominously, the Icarus II - to kickstart the sputtering star.

The notion of darkness and the fear it instills is utilized as a scaremongering theme but is alternated with jarring scenes of pure white light when the ship nears its objective.

With a few jolts of unexpected terror and a moody soundtrack by Underworld, Boyle tries very hard to make you afraid of the dark again. 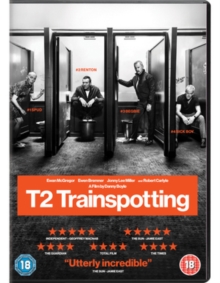 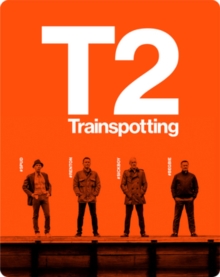 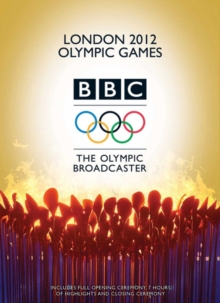 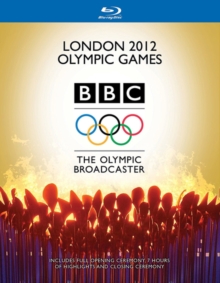