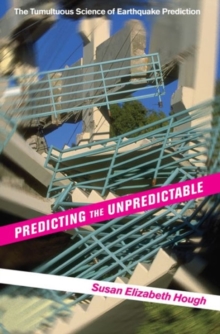 An earthquake can strike without warning and wreak horrific destruction and death, whether it's the catastrophic 2010 quake that took a devastating toll on the island nation of Haiti or a future great earthquake on the San Andreas Fault in California, which scientists know is inevitable.

Yet despite rapid advances in earthquake science, seismologists still can't predict when the Big One will hit.

Predicting the Unpredictable explains why, exploring the fact and fiction behind the science--and pseudoscience--of earthquake prediction.

Susan Hough traces the continuing quest by seismologists to forecast the time, location, and magnitude of future quakes.

She brings readers into the laboratory and out into the field--describing attempts that have raised hopes only to collapse under scrutiny, as well as approaches that seem to hold future promise.

She also ventures to the fringes of pseudoscience to consider ideas outside the scientific mainstream.

An entertaining and accessible foray into the world of earthquake prediction, Predicting the Unpredictable illuminates the unique challenges of predicting earthquakes. 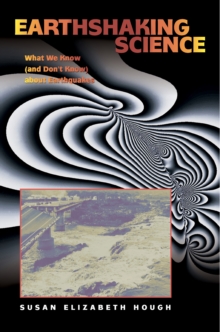 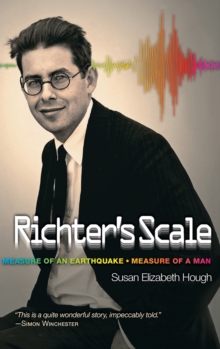 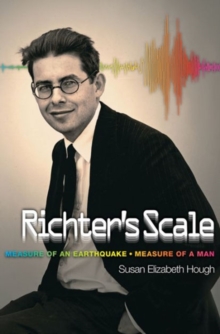 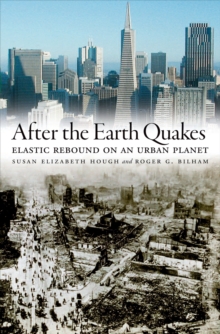 After the Earth Quakes