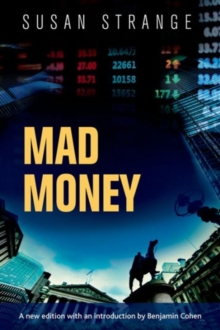 Mad money is a classic of International Relations and international political economy literature.

It also has profound modern relevance. First published by Manchester University Press in 1998, the book called for an end to the volatility of international financial markets.

Markets had grown, technology had advanced, and regulation had all but disappeared, resulting in financial crises in Asia and in the western world.

The book identified that finance now called the tune internationally: governments had been stripped of control, morals had loosened, and income gaps were widening sharply.

Susan Strange predicted that this would lead to a long, inevitable financial crisis if it continued unchecked.

She was proved right within a decade of the book coming out. This reissue includes a new introduction by Benjamin Cohen of the University of California that contextualises the book, and conveys the value of the work for a modern audience. -- .

Also by Susan Strange   |  View all 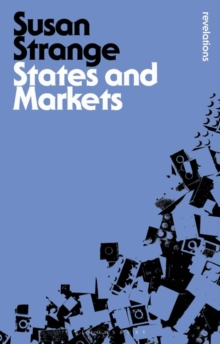 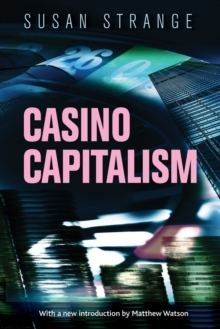 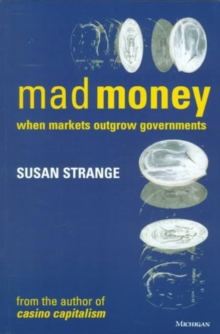 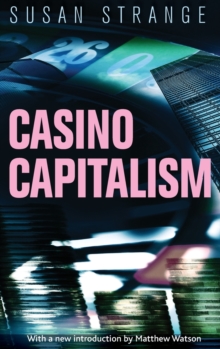