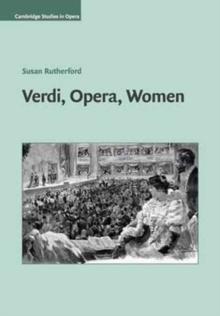 by Susan (University of Manchester) Rutherford

Part of the Cambridge Studies in Opera series

Verdi's operas - composed between 1839 and 1893 - portray a striking diversity of female protagonists: warrior women and peacemakers, virgins and courtesans, princesses and slaves, witches and gypsies, mothers and daughters, erring and idealised wives, and, last of all, a feisty quartet of Tudor townswomen in Verdi's final opera, Falstaff.

Yet what meanings did the impassioned crises and dilemmas of these characters hold for the nineteenth-century female spectator, especially during such a turbulent span in the history of the Italian peninsula?

How was opera shaped by society - and was society similarly influenced by opera?

Contextualising Verdi's female roles within aspects of women's social, cultural and political history, Susan Rutherford explores the interface between the reality of the spectators' lives and the imaginary of the fictional world before them on the operatic stage.

Also in the Cambridge Studies in Opera series   |  View all 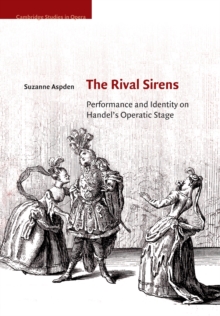 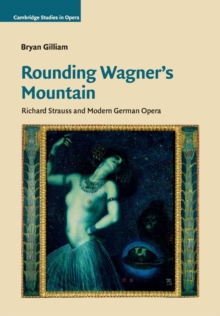 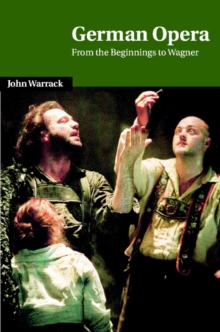 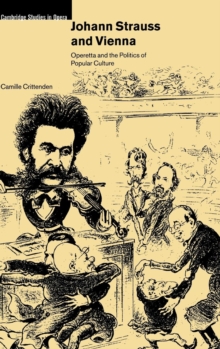