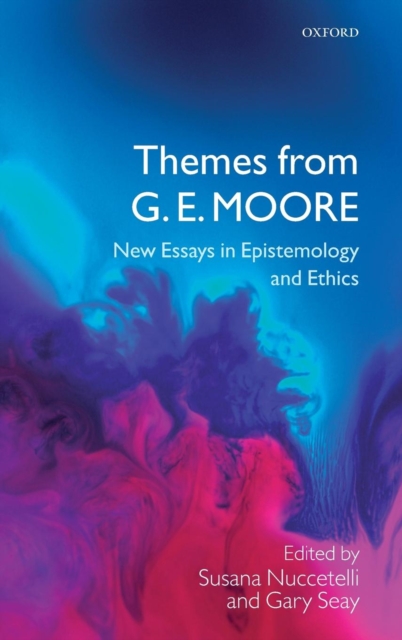 These sixteen original essays, whose authors include some of the world's leading philosophers, examine themes from the work of the Cambridge philosopher G.

Part I bears on epistemological topics, such as scepticism about the external world, the significance of common sense, and theories of perception. Part II is devoted to themes in ethics, such as Moore's openquestion argument, his non-naturalism, utilitarianism, and his notion of organic unities.