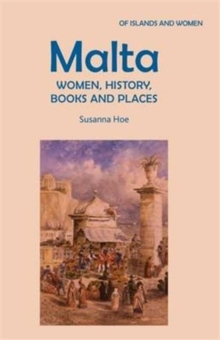 A crater on the planet Mercury is named Maria de Dominici.

Born in 1645, she was the first established Maltese woman artist.

She, and other women in Maltese history, are little known about.

But Malta is much more than Knights of St John and Second World War courage.

This book tells their story through the waves of women who arrived in the archipelago of Malta and Gozo, starting with Sicilian farmers 7,000 years ago, and ranging through Phoenician, Roman, and Arab times, until women of European extraction, but speaking an Arabic-influenced language, established a Maltese identity.

Best known of those who have made their mark are, perhaps, Mabel Strickland, newspaper proprietor, and Agatha Barbara, in 1982 first woman president of the independent Republic of Malta.

But the lives of less-known women of all classes who flourished in the islands over the centuries have also been reconstructed here, from Betta Caloiro, accused of witchcraft, who died aged 89 in the Inquisitor's prison, to the Marchesa Bettina Dorell, with her grand palazzo at Gudja.

Itineraries take the reader to those places. British women, such as Emma Hamilton, Hester Stanhope, Florence Nightingale and Vera Brittain, began arriving in Malta in 1800, during and after French Revolutionary occupation; and many settled there temporarily or permanently, from governors' wives dispensing charity to shopkeepers, hoteliers and teachers.

As often as possible, the history of women in Malta and the places in which they had their being are told and described through the writing of women: archaeologists, historians, travellers, novelists and poets. 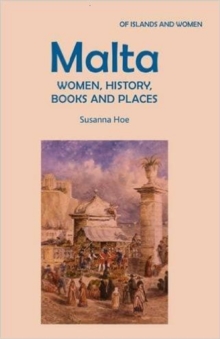 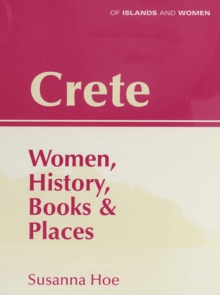 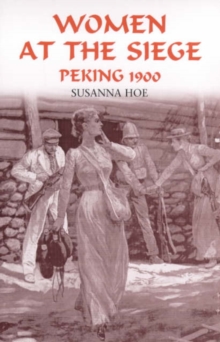 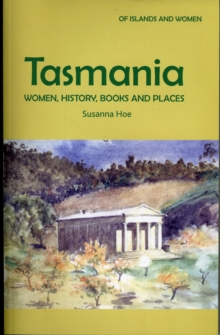