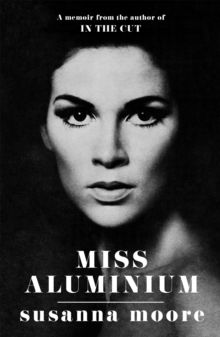 Miss Aluminium : ONE OF THE SUNDAY TIMES' 100 BEST SUMMER READS OF 2020 Paperback / softback

ONE OF THE SUNDAY TIMES' 100 BEST SUMMER READS OF 2020'It's hard to beat Susanna Moore's Miss Aluminium' Vogue'A sharp-edged summery treat' Hadley Freeman'Unlike any Hollywood memoir you'll have read' MetroAt seventeen, Susanna Moore left her home in Hawai'i, with no money, no belongings and no prospects.

But in Philadelphia, an unexpected gift of four trunks of beautiful clothes allowed her to assume the first of many disguises.

Her journey takes her from New York to Los Angeles where she becomes a model and meets Joan Didion and Audrey Hepburn.

She works as a script reader for Warren Beatty and Jack Nicholson, and is given a screen test by Mike Nichols.

But beneath Miss Aluminium's glittering fairytale surface lies the story of a girl's insatiable hunger to learn.

Moore gives us a sardonic, often humorous portrait of Hollywood in the seventies and of a young woman's hard-won arrival at selfhood.

Also by Susanna Moore   |  View all 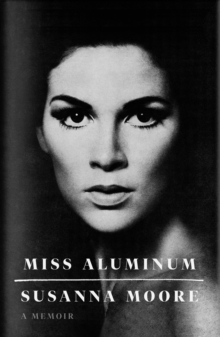 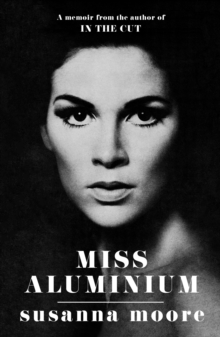 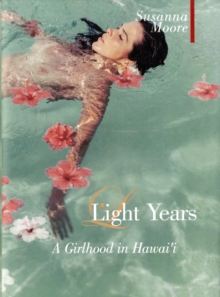 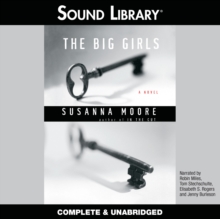