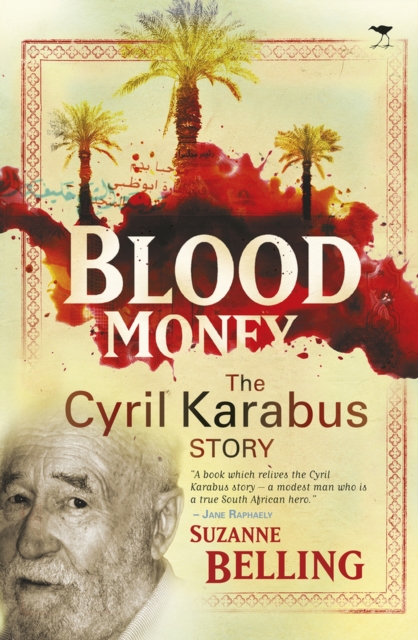 This is the engrossing story of Cyril Karabus's fight to prove his innocence and secure his release from jail in the United Arab Emirates (UAE), where he was confined for nine months.

It also lifts the lid on all the extraordinary behind-the-scenes attempts and maneuvers to free the doctor.

The shock of being arrested at the Dubai airport was almost too much for the ailing 77-year-old Professor Cyril Karabus, a world-renowned pediatric oncologist en route home to Cape Town with his wife and family after attending his son's wedding in Toronto.

Without his knowledge, Karabus had been tried in absentia in 2004 in Abu Dhabi and found guilty of manslaughter for the death of a three-year-old Yemeni girl who had died from acute myeloblastic leukemia.

Karabus had served a locum in the UAE when the death occurred.

Charges were trumped up against him by the child's father, who demanded blood money-which, according to Sharia law, is only payable after a criminal conviction-despite the fact that the girl was not even Karabus's patient.

The South African and World Medical Associations both plunged headlong into the fight on his behalf, as did the South African Department of International Relations and Co-operation.

The book recounts these efforts and more of the international effort to prove that Karabus committed no crime and help him regain his freedom. 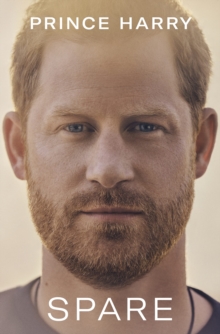 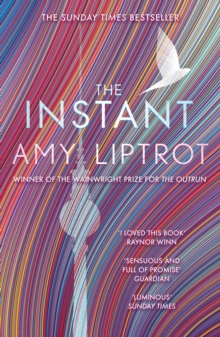 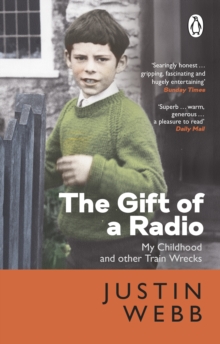 The Gift of a Radio