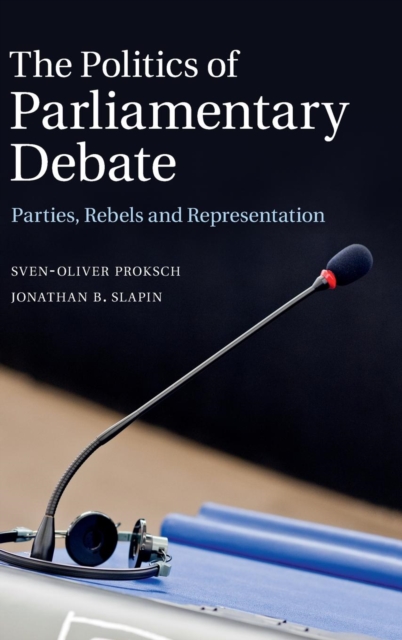 The Politics of Parliamentary Debate : Parties, Rebels and Representation Hardback

Parliamentary debate is a fundamental aspect of democratic law-making.

While law makers everywhere seek to express their views in parliament, there are large discrepancies in who has access to the floor across political systems.

This book explains how parties and their members of parliament (MPs) structure parliamentary debate.

Parties may actively seek to prevent some members from taking the floor while promoting opportunities for others.

In doing so, they attempt to control the message that their partisans convey in parliament.

The authors provide a theoretical model to explain the design of procedural rules in parliament, how the party leadership interacts with rebel backbenchers, and how MPs represent voters.

It develops and tests a new theory of parliamentary debate, using data from the UK, Germany, New Zealand and the European Parliament.