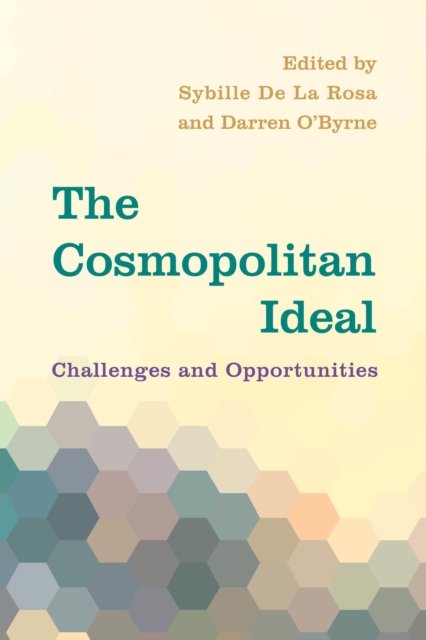 Cosmopolitanism has resurfaced as a prominent perspective within philosophy and the social sciences.

Its critics, though, suggest that contemporary cosmopolitanism is abstract and ultimately meaningless, or that it is the globalized expression of a very European, and modern, ideal.

This book aims to develop a new cosmopolitanism: one that is critical, inclusive, and relevant for the twenty-first century.

The first section considers why we should behave as cosmopolitans at all; why do we owe some concept of justice to those who are suffering some form of injustice around the world?

The book then moves beyond normative debates, using empirical studies on practical concerns to explore the ways in which we can break with traditional structures, practices, and power inequalities that have been based on disregard and subordination.

Extending the scope of cosmopolitanism to incorporate issues such as gender, asylum and identity, to draw on non-Western as well as Western influences, the book re-conceptualizes terms like democracy, refuge and representation, in order to develop more inclusive and cosmopolitan understandings of them.