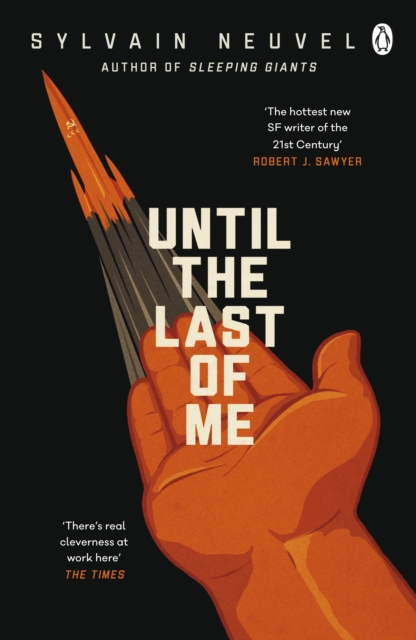 Until the Last of Me Paperback / softback

The thrilling second instalment in the TAKE THEM TO THE STARS series - a secret history of our world like no other . . . 'Introspective, lyrical and with a growing sense of menace running under it all' THE TIMESPerfect for fans of The Man in the High Castle and The Eternals___________The First Rule is the most important: 'Always run, never fight'. For 3000 years Mia's family has shaped Earth's history to push humanity to the stars, making brutal, wrenching choices along the way. And now, in the year of 1968, Mia finds herself about to help launch the first people into space.

She can't take them to the stars, not quite yet. But with her adversary almost upon her, and with the future of the planet at stake, one thing is becoming clearer:Obeying the First Rule is no longer an option. For the first time since her line's first generation, Mia will have to choose to stand her ground. But the overwhelming odds mean that she risks not only her bloodline, but also the future of the human race . . . ___________Fast and darkly satirical, Until the Last of Me is the thrilling alternate history of the 1960s space race in which the struggle isn't to be the first to the stars - but the last one standing. Praise for Sylvain Neuvel'It's fascinating to see how Neuvel weaves together fact and fiction . . . a blast. Seriously clever' SFX'An alt-history with a difference.

Traces the true story of the development of rocket science but adds an alien-conspiracy-theory edge . . . Good fun' Guardian'Wry narration, wired action . . . Fans of alternate history and intelligent sci-fi will love this' Publishers Weekly 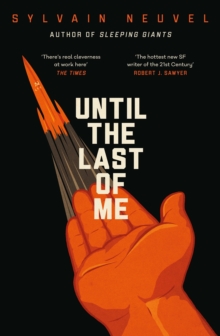 Until the Last of Me 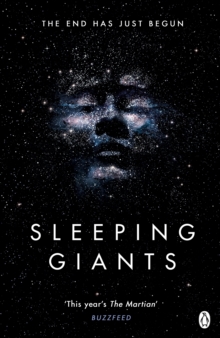 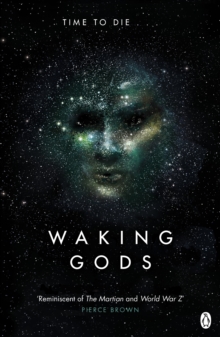 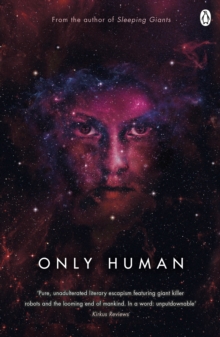