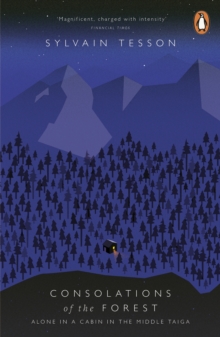 Consolations of the Forest : Alone in a Cabin in the Middle Taiga EPUB

In Consolations of the Forest, Sylvain Tesson explains how he found a radical solution to his need for freedom, one as ancient as the experiences of the hermits of old Russia: he decided to lock himself alone in a cabin in the middle taiga, on the shores of Baikal, for six months. From February to July 2010, he lived in silence, solitude, and cold. His cabin, built by Soviet geologists in the Brezhnev years, is a cube of logs three meters by three meters, heated by a cast iron skillet, six-day walk from the nearest village and hundreds of miles of track.

To live isolated from the world while retaining one's sanity requires a routine, Tesson discovered. In the morning, he would read, write, smoke, or draw, and then devoted hours to cutting the wood, shoveling snow, and fishing. Emotionally, these months proved a challenge, and the loneliness was crippling. Tesson found in paper a valuable confidant, the notebook, a polite companion. Noting carefully, almost daily, his impressions of the silence, his struggles to survive in a hostile nature, his despair, his doubts, but also its moments of ecstasy, inner peace and harmony with nature, Sylvain Tesson shares with us an extraordinary experience.

Writer, journalist and traveler, Sylvain Tesson was born in 1972. After a world tour by bicycle, he developed a passion for Central Asia, and has travelled tirelessly since 1997. He came to prominence in 2004 with a remarkable travelogue, Axis of Wolf (Robert Laffont). Editions Gallimard have already published his A Life of a Mouthful (2009) and, with Thomas Goisque and Bertrand de Miollis, High Voltage (2009). In 2009 he won the Prix Goncourt for A Life of a Mouthful, and in 2011 won the PrixM dicis for non-fiction for Consolations of the Forest: Alone in Siberia. 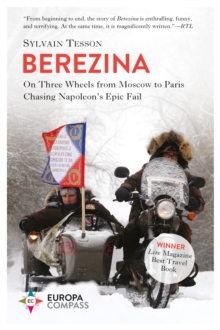 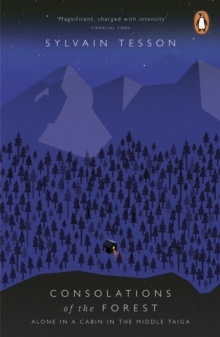 Consolations of the Forest 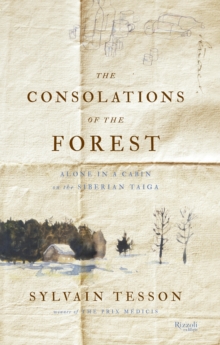 The Consolations of the Forest