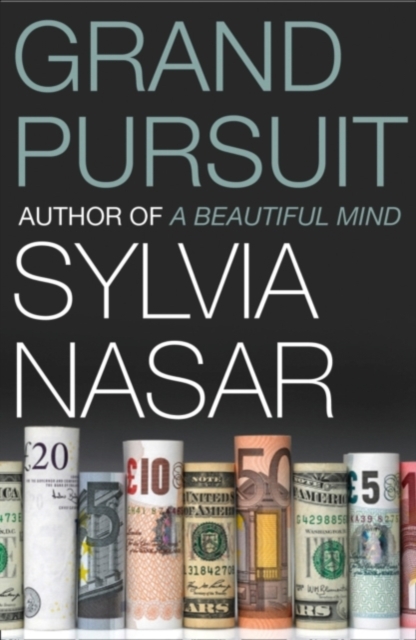 Grand Pursuit : The Story of the People Who Made Modern Economics Paperback / softback

From the bestselling author of A Beautiful Mind, a brilliant new approach to the story of modern economics and to understanding how we got into today's financial mess. As the twenty-first century faces new and ever more daunting economic obstacles, Sylvia Nasar tells the story of how our financial world came to function as it does today, and how a handful of men and women would change the lives of every person on the planet. Economics was not always associated with bankers and excess, or with recessions and bailouts.

Economics, as we know it, was born in the nineteenth century when Charles Dickens and Henry Mayhew chronicled the destitution in London's slums and wanted to turn money into a force for social good.

Man's material fate would be placed in his own hands, rather than left to destiny.

The torch would be carried on by everyone from Marx and Engels to Keynes and Friedman, with revolutionary results. Filled with the stories of colourful lives and visions of the characters who shaped modern economics, Grand Pursuit is a fascinating history of the determining force of the past century, and a vital insight into how our world works now. 'A history of economics which is full of flesh, bloom and warmth' The Economist 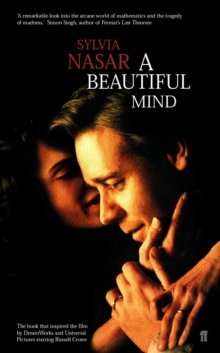 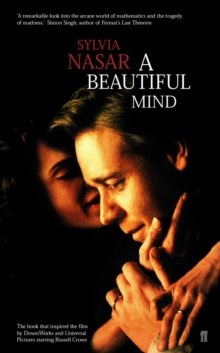 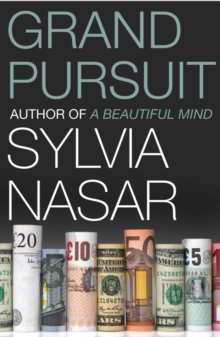 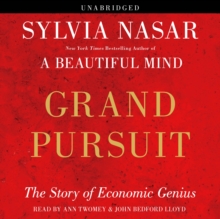