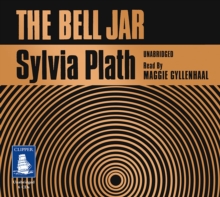 When Esther Greenwood wins an internship at a New York fashion magazine in 1953, she is elated, believing she will finally realise her dream to become a writer.

But in between the cocktail parties and piles of manuscripts, Esther's life begins to slide out of control.

She finds herself spiralling into depression and eventually a suicide attempt, as she grapples with difficult relationships and a society which refuses to take women's aspirations seriously.

Also by Sylvia Plath   |  View all 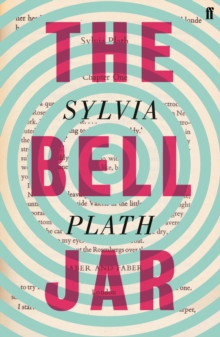 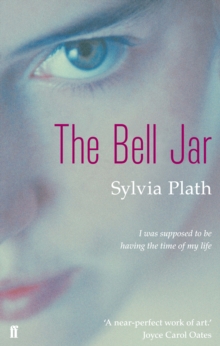 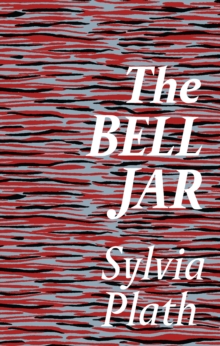 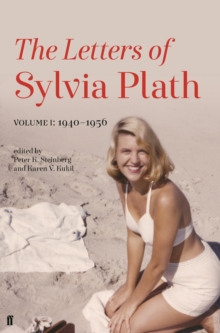 Letters of Sylvia Plath Volume I