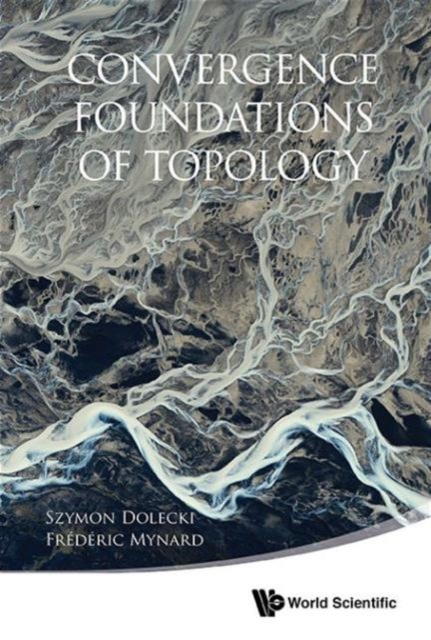 This textbook is an alternative to a classical introductory book in point-set topology.

The approach, however, is radically different from the classical one.

It is based on convergence rather than on open and closed sets.

Convergence of filters is a natural generalization of the basic and well-known concept of convergence of sequences, so that convergence theory is more natural and intuitive to many, perhaps most, students than classical topology.

On the other hand, the framework of convergence is easier, more powerful and far-reaching which highlights a need for a theory of convergence in various branches of analysis.Convergence theory for filters is gradually introduced and systematically developed.